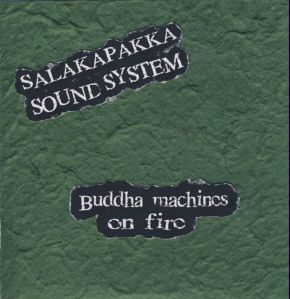 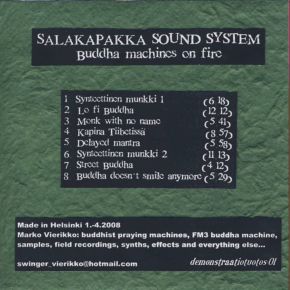 Here Salakapakka Sound System use FM3 Buddha Machine, various other Buddhist loop jukeboxes and various other sources as material. You can find loop players for sale at Buddhist temples around Asia. FM3 is Chinese based ambient duo who released their own version of loop jukebox.

First track on "Buddha machines on fire" CD-R is called Synteettinen munkki 1 (synthetic monk). Name is a word play. In Finnish language word munkki means monk and doughnut, it is also used as a slangy word meaning female breast. Both Synteettinen munkki 1 and 2 are basically looping and synthesizer improvisations. Both have been slightly edited (about minute cut off from the middle) and eq´d. No other post-processing made. Expect no beats or catchy melodies. This is slowly evolving stuff with pulsing synth and Buddhist chanting loops (reminds me a bit of early 70´s electric music - hence the name synthetic monk).Second track Lo-fi Buddha is a long ambient piece which uses mostly FM3 loops, delay and hissing/scratching interference noises, that´s why it is called "lo-fi" (maybe it should be called garage ambient?).Monk with no name is not a western rip-off as you may think. The basic backbone of this piece is shameless dance-oriented beat that slowly drifts back and forth between straight and reversed beatloop. Just like Kapina Tiibetissä is a excursion to metal, Monk with no name is example of electronic beat oriented almost-danceable music.Kapina Tiibetissä (rebellion in Tibet) features uncommon combination of Buddhist chanting and death metal. That metal sound is made by combining small snippets of guitar riffs and pounding drum fills.

Delayed mantra is based on one short mantra loop and synth drone. Loop has been treated with alternating delay so sometimes it evolves into distorted noise.Street Buddha is a growing piece which includes various FM3 loops, material of chanting beggar monk, shopping mall noises and ringing bells I recorded during Marko-V´s visit to Osaka.Buddha doesn´t smile anymore is an easy ending for the album. Slowly drifting piece "for those early misty mornings". 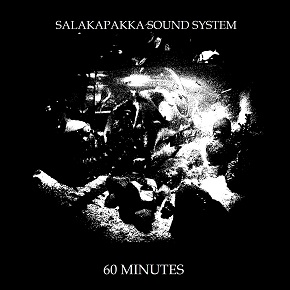 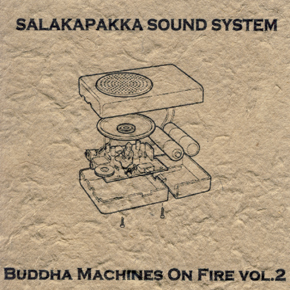 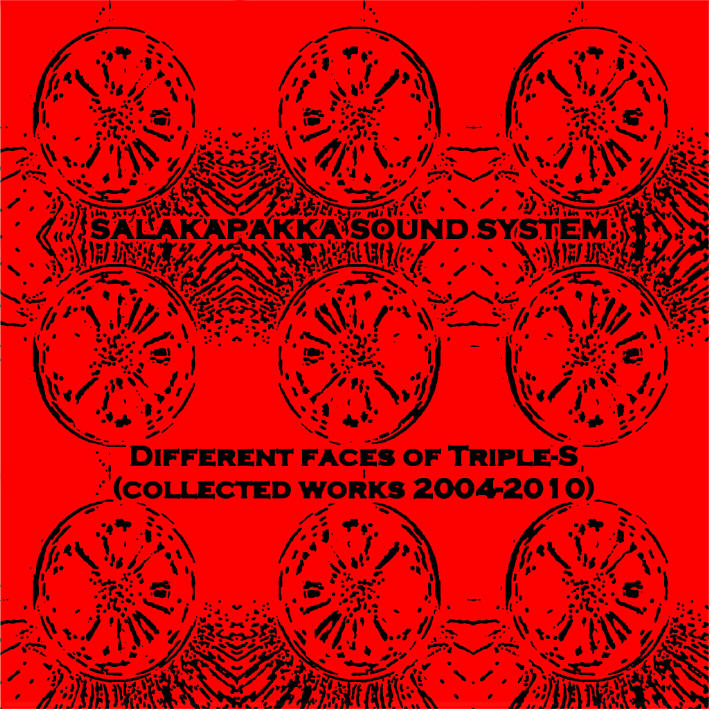 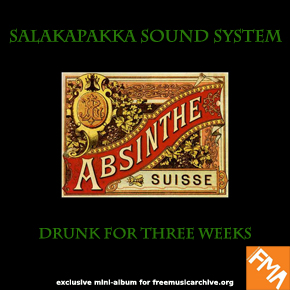 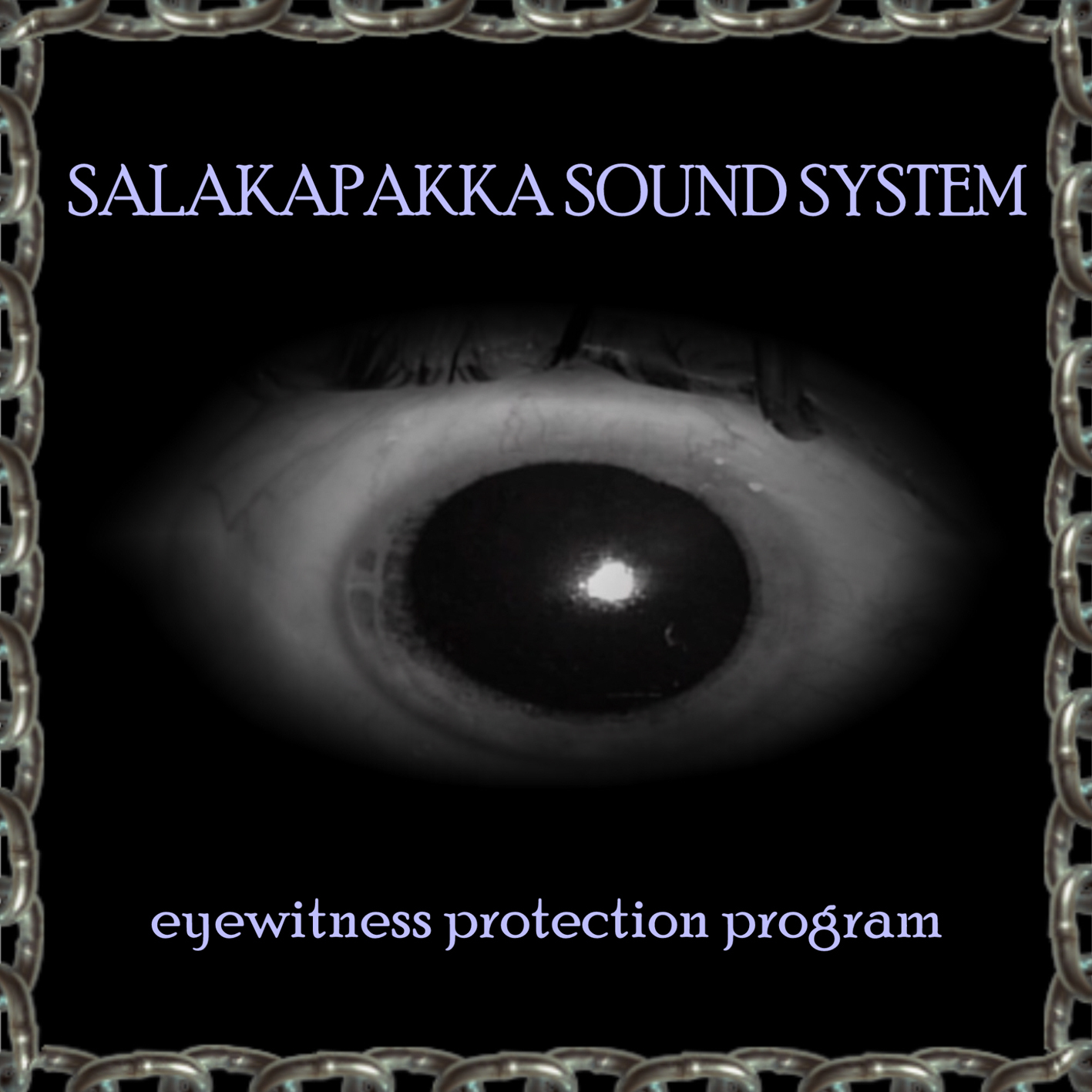 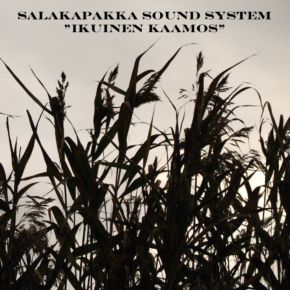 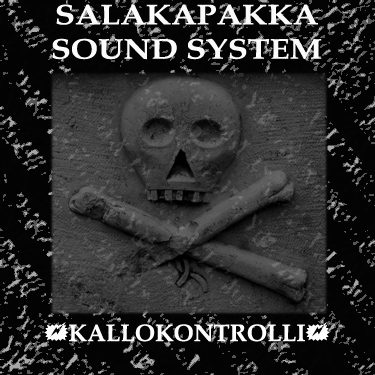 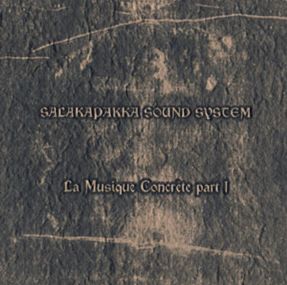 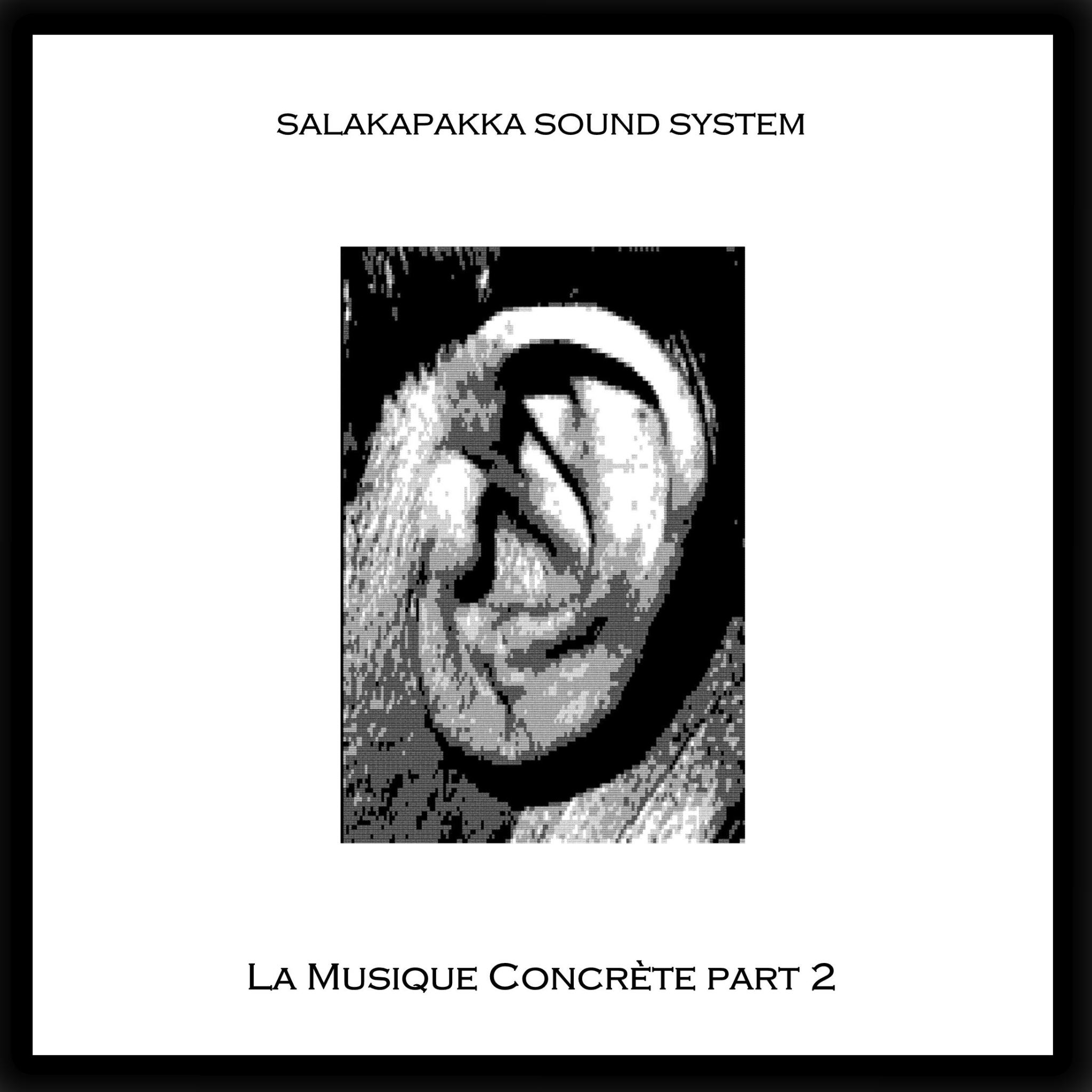 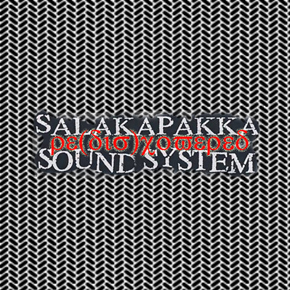 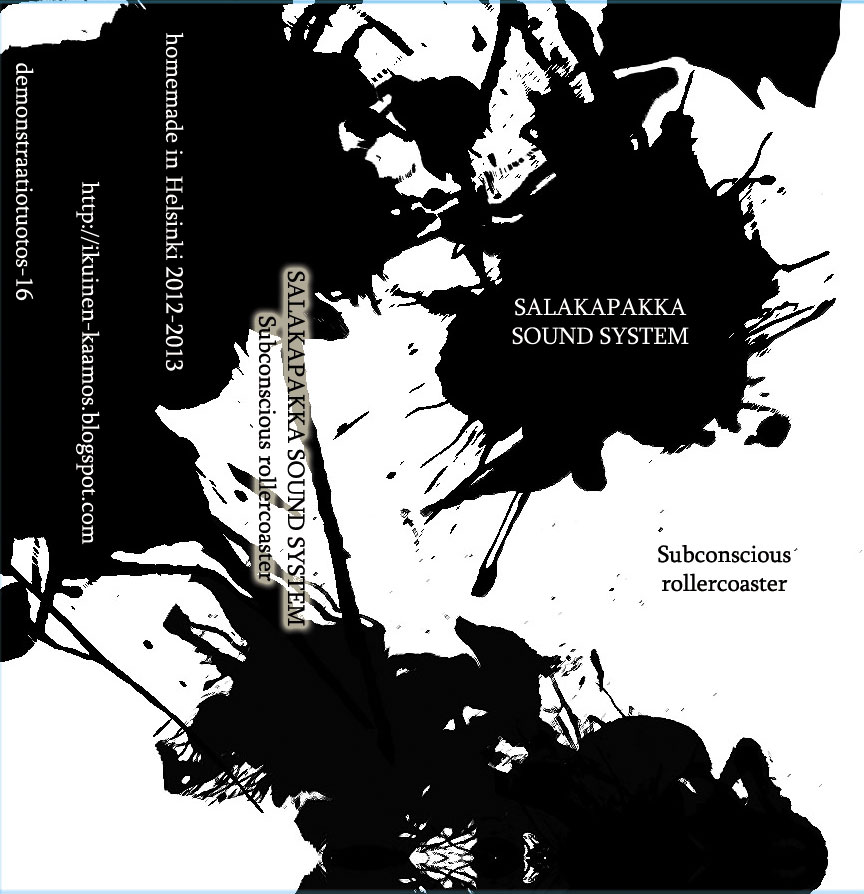 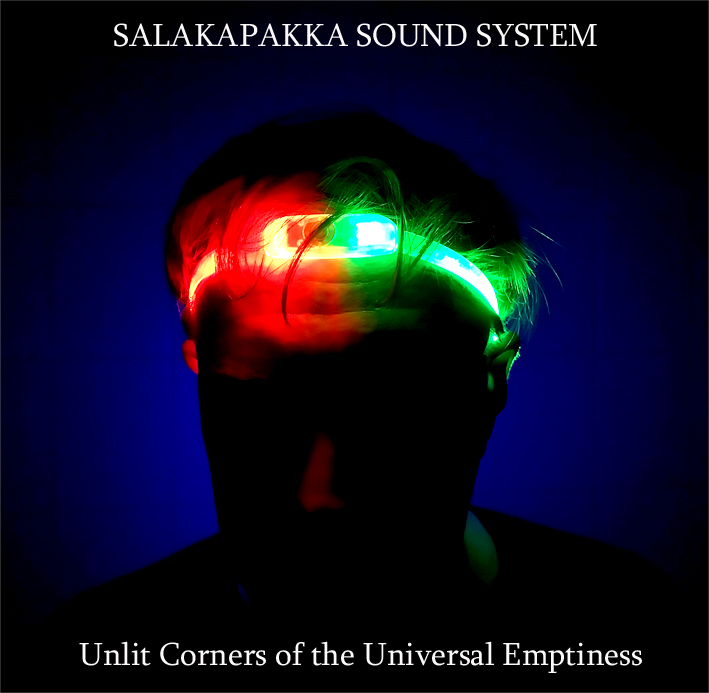 Unlit Corners of the Universal Emptiness 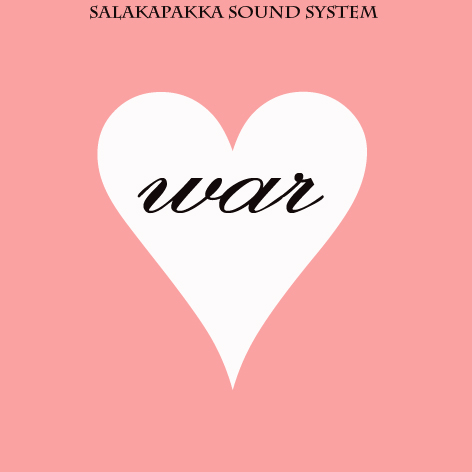 Buddha Machines On Fire by Salakapakka Sound System is licensed under a Attribution 1.0 Finland License.
So far 0 comments about this album. Add your 10 cents!