You came this way: Home > SMZB

Founded in 1996, SMZB was one of the first punk bands to form in China and the first to originate from Wuhan, one of cities at the heart of China’s burgeoning underground music scene. SMZB continues to serve as role models for a whole generation of Chinese punk rockers and after ten years are considered one of the key bands in the explosive Chinese music scene. 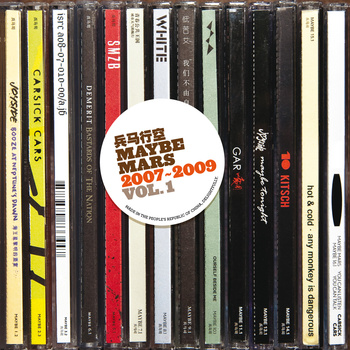