You came this way: Home > Curator: Decoder Magazine > Running Point > Sharpen The Past


Sharpen The Past by Running Point 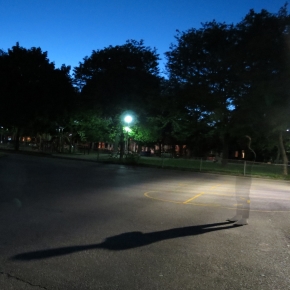 "Comprising nine semi-improvised tracks (several have overdubs), Kevin plays with little to no emphasis on the chords, fingerpicking wave after wave of notes, sometimes seemingly managing to spew every note in the entire key all at once. The notes remain almost uniformly pointillistic, and yet somehow avoid falling into any uniform rhythm. Similarly, the guitar's volume is in constant flux, presumably as Cahill wiggles a volume pedal throughout, giving the instrument an elusive, intimate, and ghostlike near-absence. Moments of twangy Americana akin to the recent Gold album from Earth's Dylan Carlson, or indeed that album's ancestral Dead Man soundtrack by Neil Young occasionally enter to foreground - but only for brief moments, like whispered long-distant memories. For what seems like mere guitar noodling, Running Points' restless, intimate improvisations linger in the mind far longer than they really should." -The Quietus 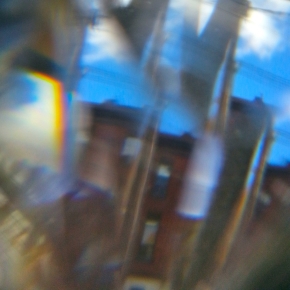 For Guitar And Amplifier 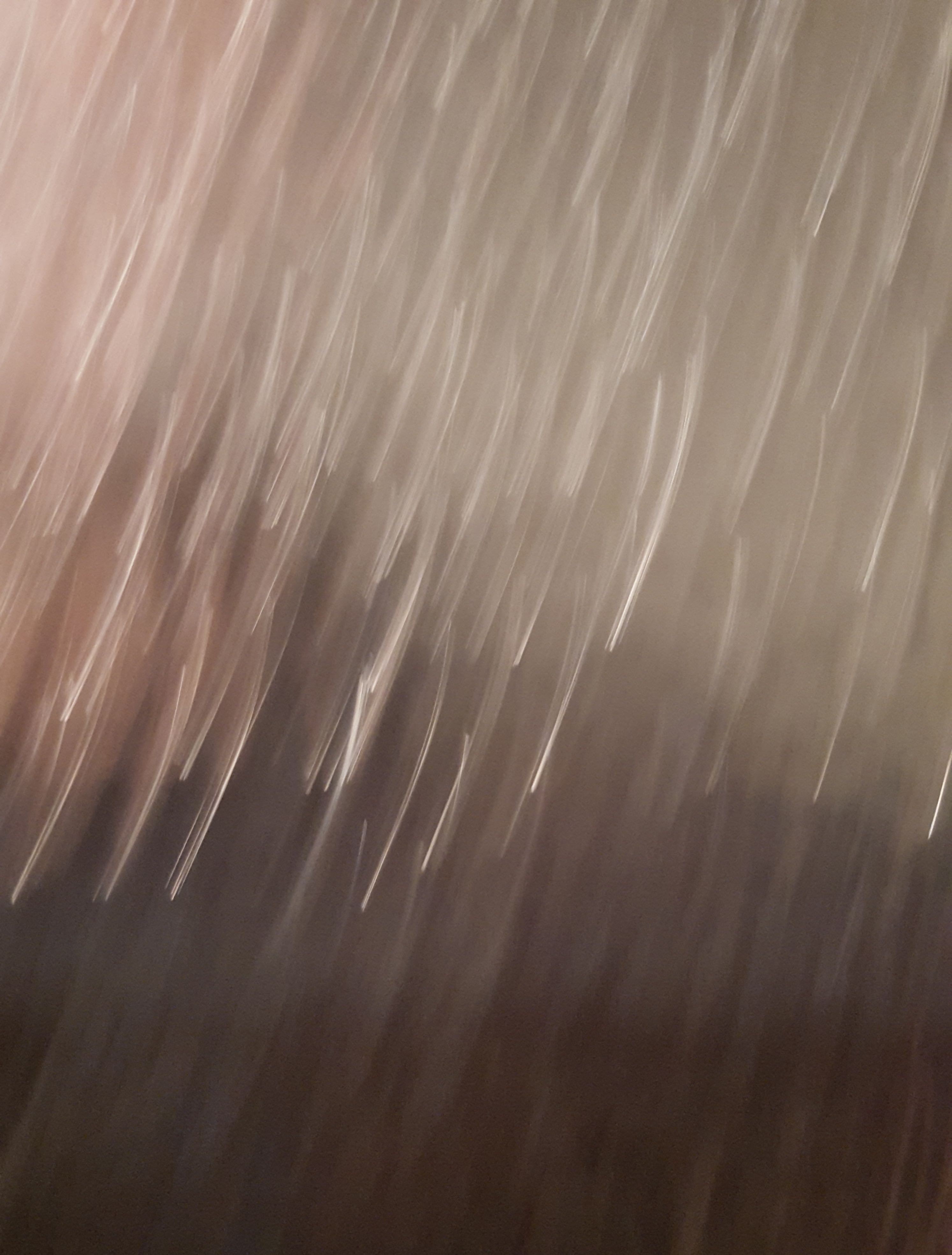 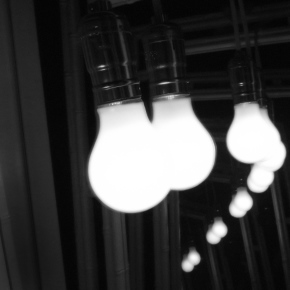 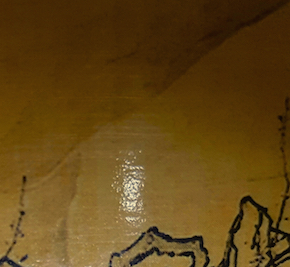 Sharpen The Past by Running Point is licensed under a Attribution-Noncommercial 3.0 United States License.
So far 0 comments about this album. Add your 10 cents!