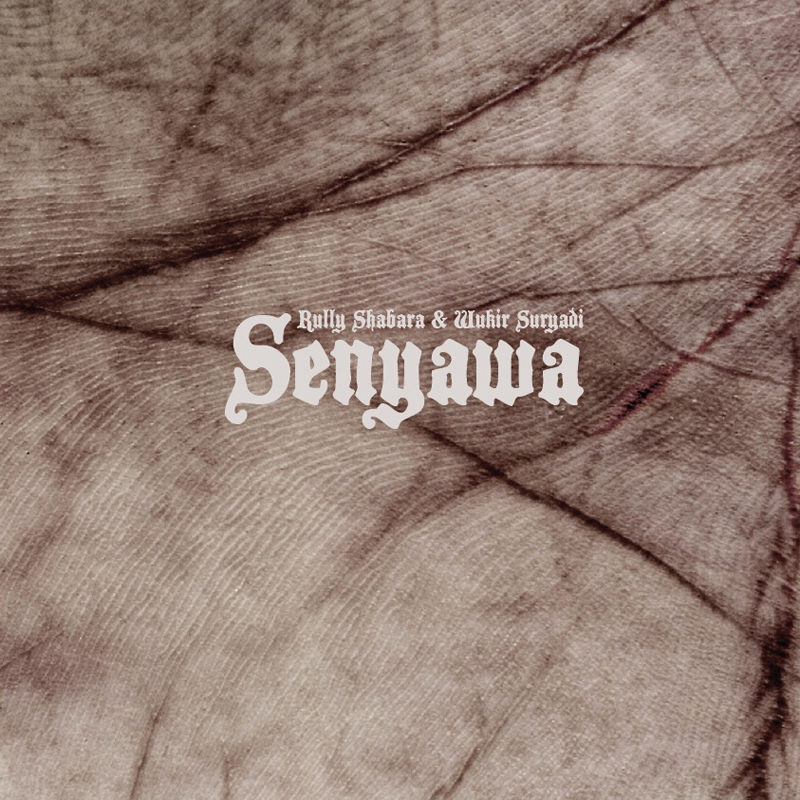 This album is one of Rully Shabara's solo projects. Rully is known in Indonesia as the frontman of experimental rock band Zoo based in Yogyakarta, Indonesia. While Rully experienced in the fields of noise-rock, math-rock and punk music then exploring his interest on traditional music, his assembly with Wukir -a cutting-edged ethnic musician- create a powerfull contemporary tribal music of Indonesia.

Abu by Rully Shabara & Wukir is licensed under a Attribution-NonCommercial-ShareAlike 3.0 International License.