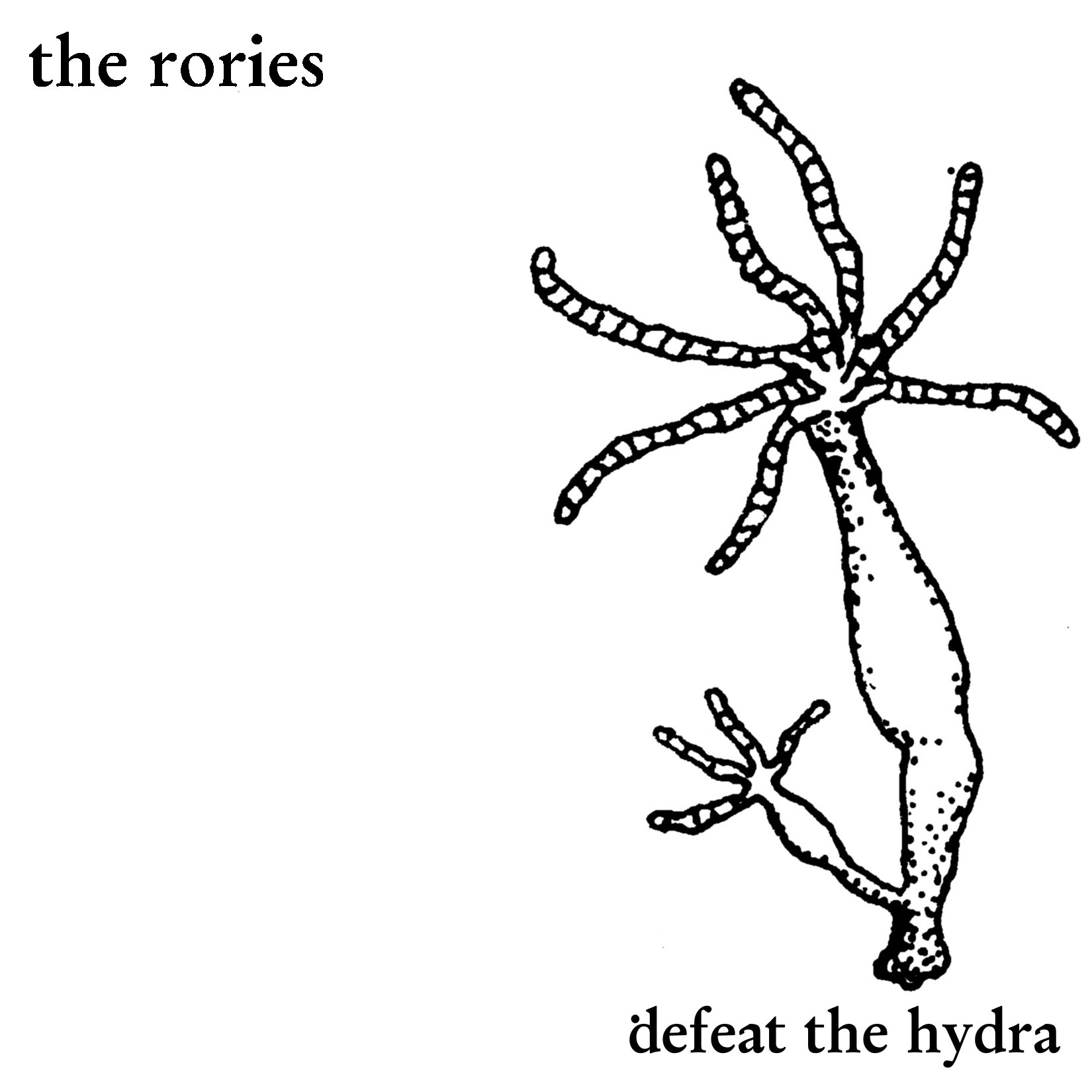 the rories ninth full length album is also the final album. the music is further out and more exploratory. some of the songs are improvised around a set theme and there is a flirtation with prog. this album asks the question, where would the music have gone from here? the world will never know.

the missing 9th track is a cover track. it is available at the pan y rosas website.

recorded by simon hunt in december 2008. mixed by simon and keith between march and august 2009. all songs: words by keith helt, music by the rories. except burning inside, which is a song by ministry.

Kingly by The Rories is licensed under a Attribution-NonCommercial-NoDerivatives (aka Music Sharing) 3.0 International License.