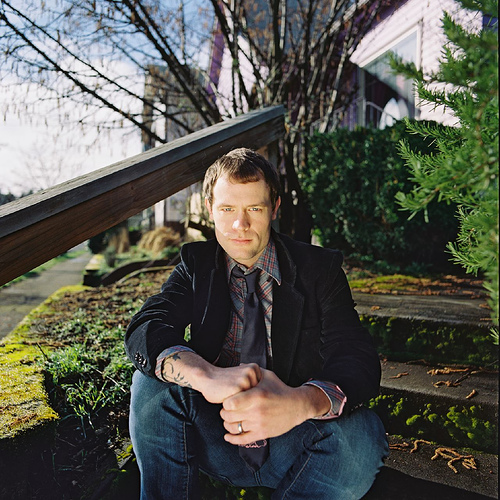 Rocky Votolato is an American singer-songwriter. He was born in Dallas, Texas in 1977. He was raised in a small town roughly 50 miles South of Dallas named Frost until the age of 13. After his parents were divorced, his mother remarried and moved the family to the Pacific Northwest in 1991, where he attended Ingelmoor high school just outside of Seattle. Alienated by his southern roots, the isolation lead him to focusing all of his attention on learning to play guitar and writing songs. Inspired by seeing many punk shows including bands like Jawbreaker and Fugazi, he started several different musical projects while in high school. (read more at Wikipedia) 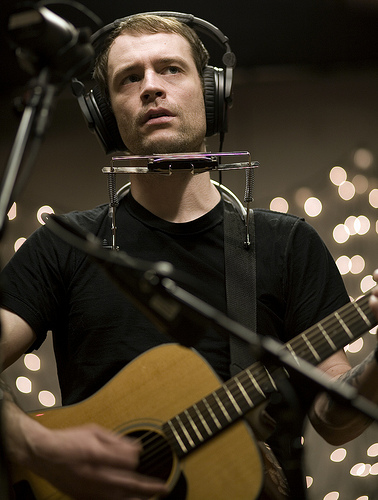