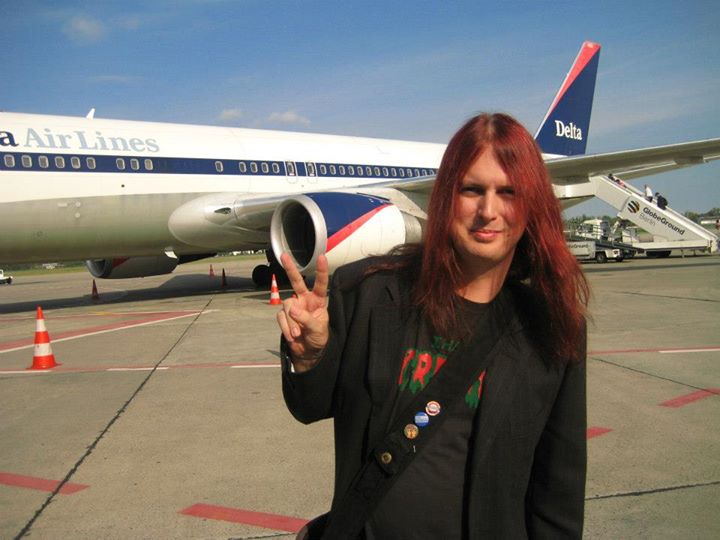 Bobby Bunny started his musical career as the solo art rock band Invaders From Sears in 1986. He then founded Connecticut's infamous improv art noise drag freak collective BunnyBrains in 1988. He played bass for NYC acid rock legends Beme Seed in the 90s, revamped the BunnyBrains again in 1997 and then founded CT noise rock powerhaus Ultrabunny in 2002 and its minimalist side project Infrabunny in 2012.  He currently records and performs with Ultrabunny and looks forward to releasing Vol 2 of his solo work. 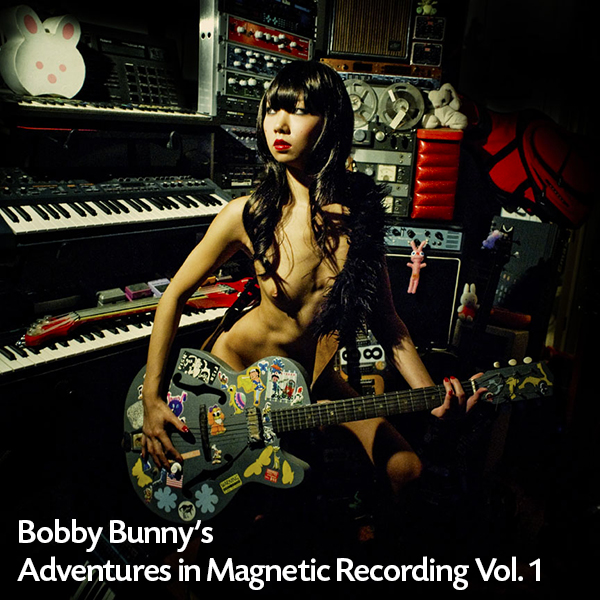