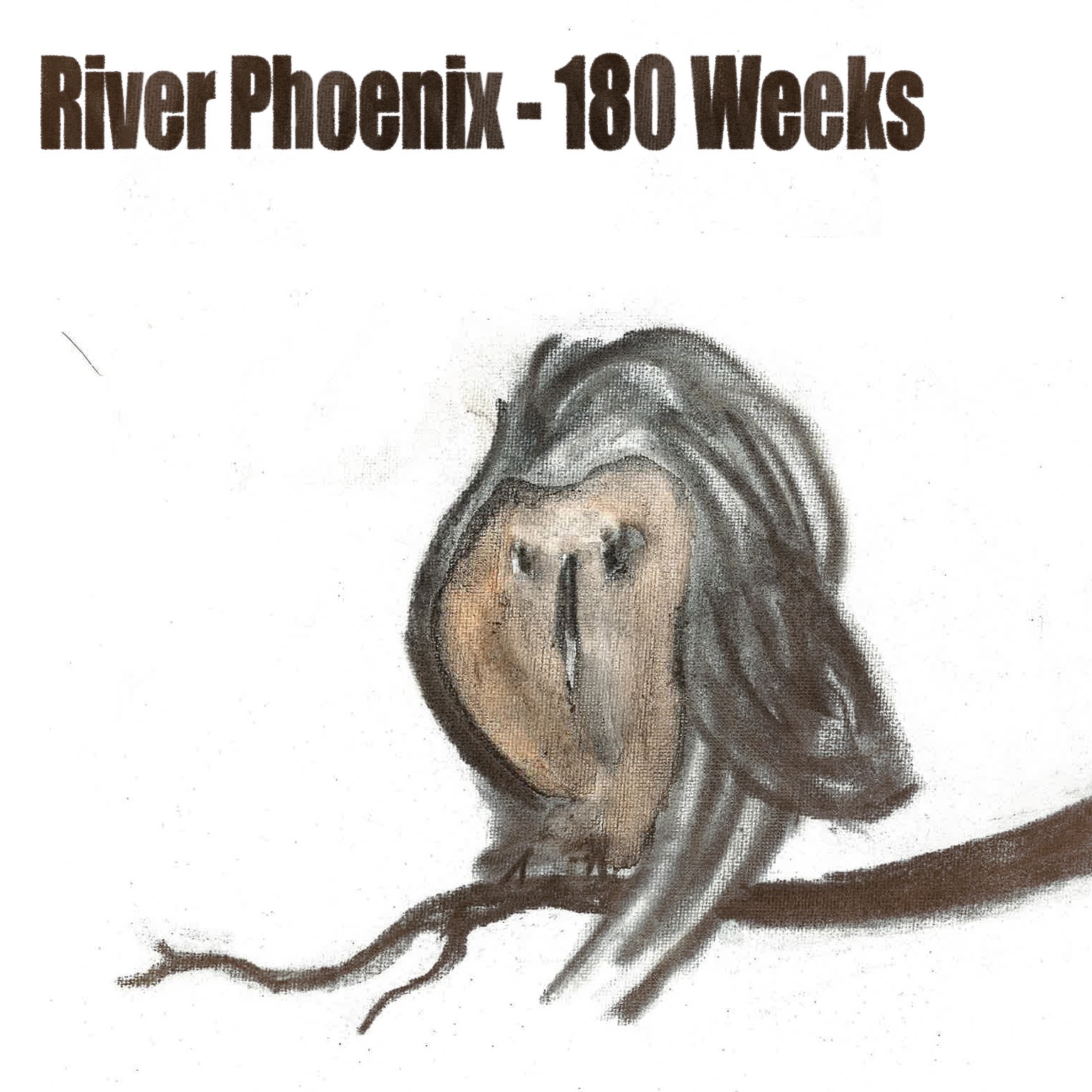 "The ghost of drowned ambition is crying at the end of your bed.
Don’t help him.
He’s just a ghost.”
- Jesse James.

River Phoenix are two fading Hip Hop producers living in Amsterdam. Inspired by the tribulations of being a musician in a world where making music is an increasingly mundane pursuit, inundated by waves of technological accessibility in an ocean of illusory marketing and image placement; they decided it was time to drown the machine.

Today’s musical audience stands vicariously on the same stage as their heroes through the purchase of computer programs that promise to give you talent for free and the ingenious but fraudulent Corporate mantra where “BUY” is replaced with “BE.” All the while deafened by the image they purchase.

River Phoenix is about being weak and admitting it. It’s about knowing that you did bad things in your life and living with it.
It’s about leaving the unfixable to turn to dust.

4. River Phoenix - Week No.48 Friday by River Phoenix is licensed under a Creative Commons Attribution-NonCommercial-NoDerivatives 4.0 License.