Rich Eilbert is known for his edgy  folk-rock and satirical songs played on acoustic guitar.  He’s played venues in the Boston area and further afield over the last decade.  Reviewers observe that his “melodies and lyrics illuminate the corners of life”.  Rich’s recent Back From the War CD has garnered much acclaim, the title track reaching the semi-finals in the Great Lakes National Songwriting Contest.  Rich’s songs have found airplay on radio and internet worldwide. 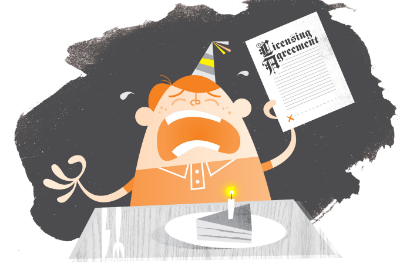