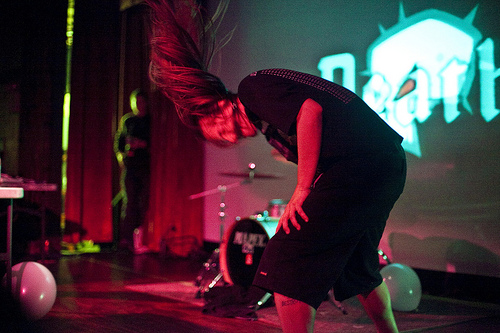 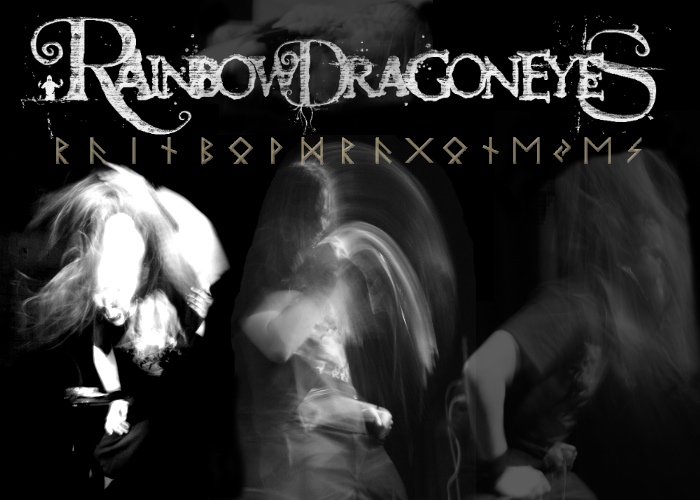 Deep within a musty cave in the giant fruit basket that rests thousands of leagues below the Earth's crust, He has awoken. Conjuring the ancient spirit majick of PARTY, Rainbowdragoneyes has begun to burn and pillage, cape to village, with his uniquely intense, infectious, entirely dichotomic and cohesive breed of True Metal and speedy melodic dance-pop. This form of POWERDANCE is only realized using modern alchemic techniques coupled with primitive 8 and 16-bit hardware. As one half of Nashville Tennessee's RAGENOTRAVE alliance, His brutal teachings have reached thousands of ears already by way of extreme force, and He is showing absolutely no signs of slowing. 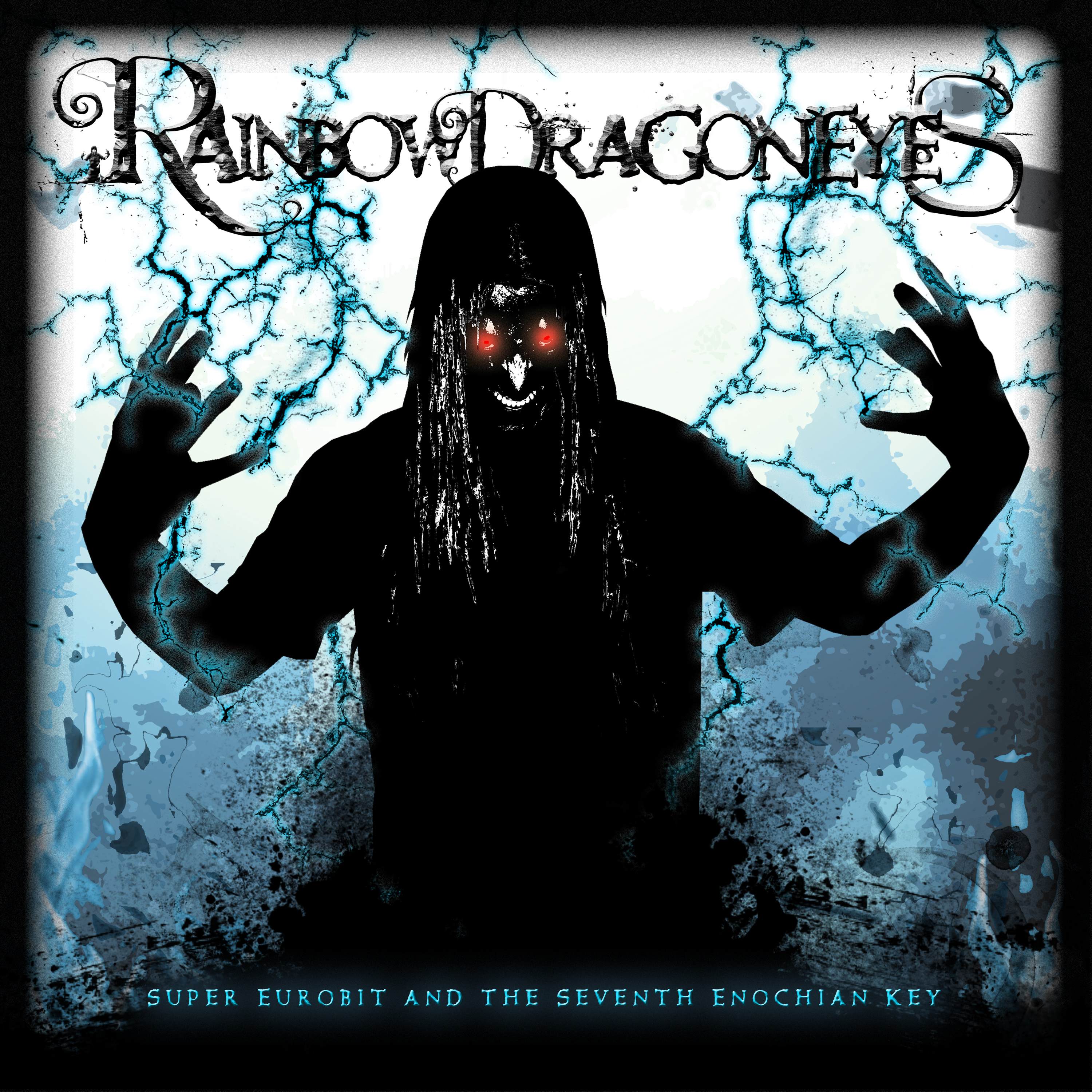