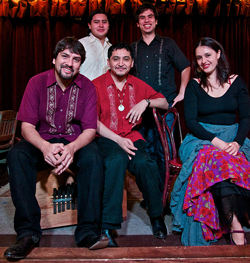 Radio Jarocho plays son jarocho music fashioned after the towns, musicians, and swampy countryside that created it in Veracruz, Mexico. They also write their own songs inspired by this popular genre and tailor them with assorted influences, creating a contemporary repertoire that captures the spirit of the traditional style. The band championed son jarocho by performing over the past decade in dozens of concerts and fandangos in several cities, including New York, Washington DC, Philadelphia, and Boston. 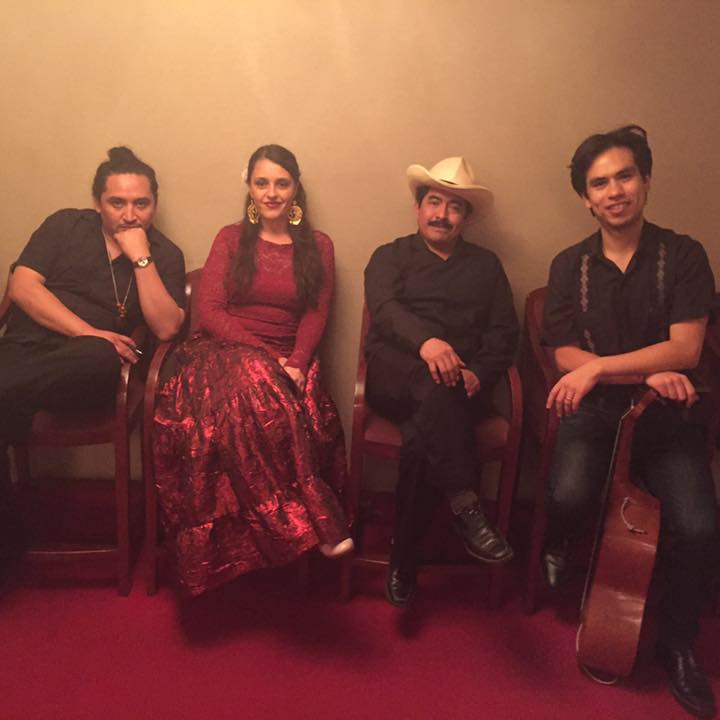 Live at WFMU on Transpacific Sound Paradise with Rob Weisberg, 10/26/2015

Live at WFMU on Transpacific Sound Paradise with Rob Weisberg, 10/26/2015