You came this way: Home > suRRism-Phonoethics > RPM Orchestra > Canary > a.


a. by RPM Orchestra 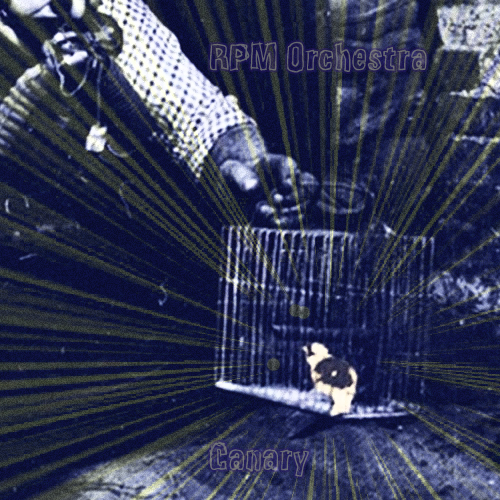 Music from an original film score for silent classic The Cat and The Canary (1927), performed and recorded during a screening at FilmBar (Phoenix) on October 10, 2015. The performance recording also includes audible moments from theatergoers (laughter, occasional hushed conversation, coughing, etc) now considered part of the music itself.

a. by RPM Orchestra is licensed under a Attribution-NonCommercial-ShareAlike 3.0 International License.