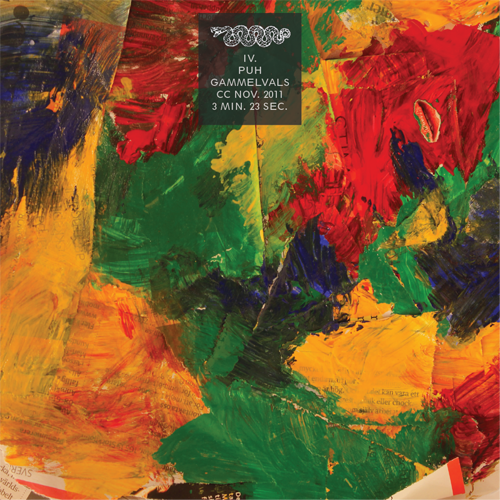 Jakob Sindahl - "Well, the funny thing is that our band actually began as a solo project with no one but me. I had been playing in a typical alternative band with some of my mates and the two-note chords were beginning to feel mundane. I wanted to do something of my own with nothing but me and an atmospheric guitar. After writing a few songs I found that I missed the opportunity to write for several instruments and began imagining instruments to write for. Suddenly my solo project had become a seven-people orchestra and my well thought-out lyrics had been switched to the shimmering notes of the glockenspiel. Our band is actually just me, writing songs that I think sound nice and telling a group of musicians what to do. Often I imagine writing for movies or books – sort of a dream for me."

Dingus - "Straight from Sweden, Puh’s new single is riveting.  With pure instrumentation and an overzealous ambition they’ve constructed something fabled.  If indeed this track is performed by a fully stocked band, the site must be a one to see."

Gammelvals by Puh is licensed under a Attribution-NonCommercial 3.0 International License.