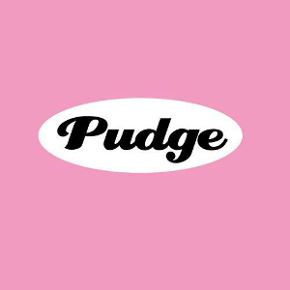 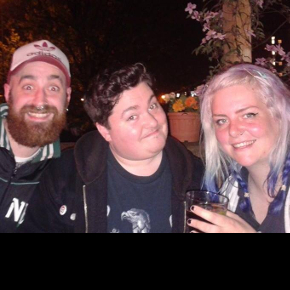 Pudge started on june the 16th in the Roebuck Tavern in sheffield. We played our first gig at the red house on the 25th of october 2007... Our first record came out in 2010 and was called chippy tea, you can get it here then we made another one and went on tour with wegrowbeards and then Tommy moved to London and we all got depressed. Doing a bit of a rolling stones and keep playing every year despite being past it. DIY for the Laff innit, up the cider punx 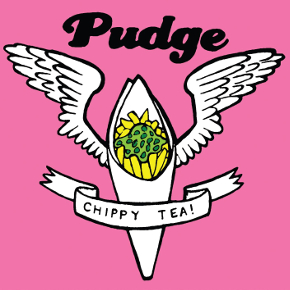