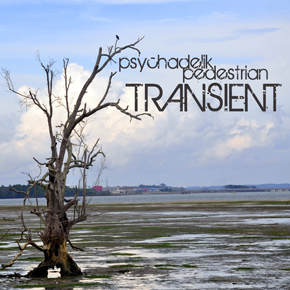 Psychadelik Pedestrian's second album features a blend of brand new tracks and some of the best Psychadelik Pedestrian tracks since his self-titled first album in 2008. The album starts with the slightly eerie pads of Spectre, a new downtempo instrumental track, before raising the tempo with Upside Down, Psychadelik Pedestrian's summer 2011 track featured on the CCMixter site and incorporating a stunning vocal from Snowflake. The next track, a dubstep remix of Tears In My Heart, tones down the tempo but adds epic synth pads and wobbling basslines. A newly remastered version of Twist Turn Slide follows, pumping it up a notch; originally released back in 2005, this track features intricate electronic breaks spliced with a deep, infectious bassline.

The Black Moon remix of Cry Over You is next; adding beautiful haunting vocals from Suzi Q. Smith to the original, this new dubstep mix was a featured track in August 2011 on CCMixter and combines a huge, throbbing bassline with downtempo beats and melanchonic strings. The brand new track Restroom follows, building with lush pads and a spoken vocal from Snowflake, and breaking down with a half-tempo beat with overlaid drum 'n' bass breaks. World Of Fantasy is the next track and speeds up proceedings and delivers tight breaks, pumping basslines and old skool synths. Two downtempo tracks follow starting with Druid's March, and atompsheric track with a driving rhythm and piano riffs which is followed by Coral Reef, a relaxed, thoughtful piece with a melancholy feel, featuring warm synth pads and slow, tribal rhythms. Closing the album is a new mix of Solidarity, which starts out with slow dubstep rhythms and pads, and builds to an acidic TB-303 style breakdown with driving breaks. 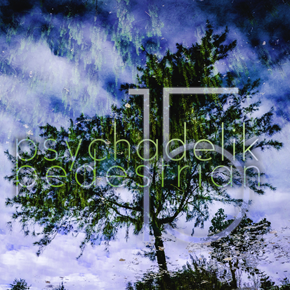 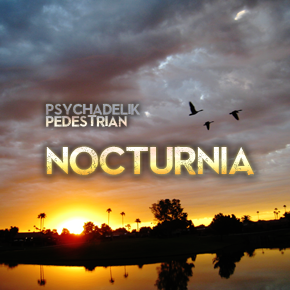 Transient by Psychadelik Pedestrian is licensed under a Attribution-NonCommercial 3.0 International License.
Based on a work at http://www.toucanmusic.co.uk/albums/toulp2.html