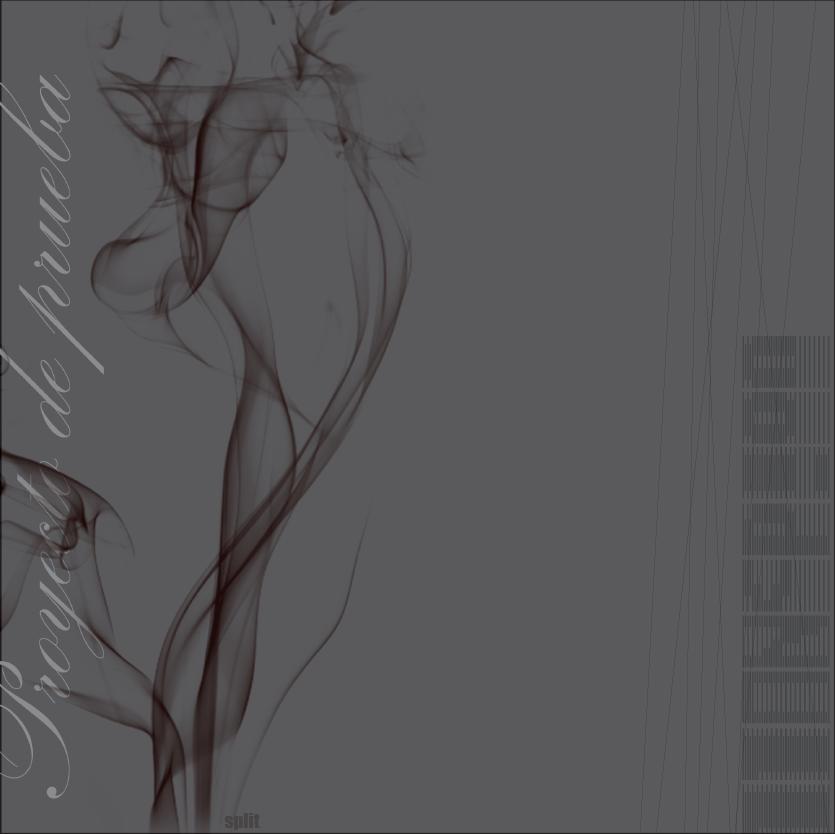 Proyecto de Prueba is an ambient project, with some elements taken from drone and concrete music. Goat and Raven had their own thoughts about antimatter while praising the dronelords in the city of Córdoba, Argentina, when in some obscure night of the year 2008 AD, they decided to release their first demo. It was untitled, but the fanbase call it "7", because of a strange stain on the upper right corner of the cover art. A split with Void>Null was released on February, 2009. In this album, we can feel how they have moved to a more traditional ambient sound, but keeping some sources from concrete music.

Void>Null was a drone doom tribute band. Their main and only influences were Sunn O))) and Stephen O'Malley. On 2007, they released a 3-tracks album, Alžbeta Bátoriová-Nádasdy. Later, in 2008, the vocalist of the band, Lambda Nulli, passed away, so Corvus Mellori, the other member, decided that Void>Null shouldn't exist any more as an active music entity. Anyways, he had a couple of unreleased tracks, so here we have some of them: another version of Bathory Erzsebet and Striborgian, a totally unheard song.

145 by Proyecto de Prueba is licensed under a Attribution-NonCommercial-ShareAlike 3.0 International License.