You came this way: Home > Proctophobic 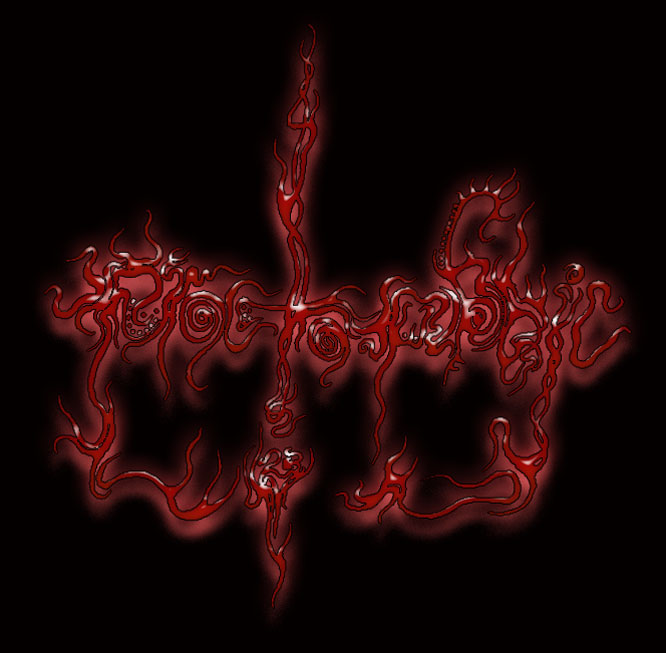 Proctophobic started as a one-man goregrind project in late 2005, then later shifted towards a more blackened direction with the addition of Neal Macrae (whose interests lay in old-school black metal). 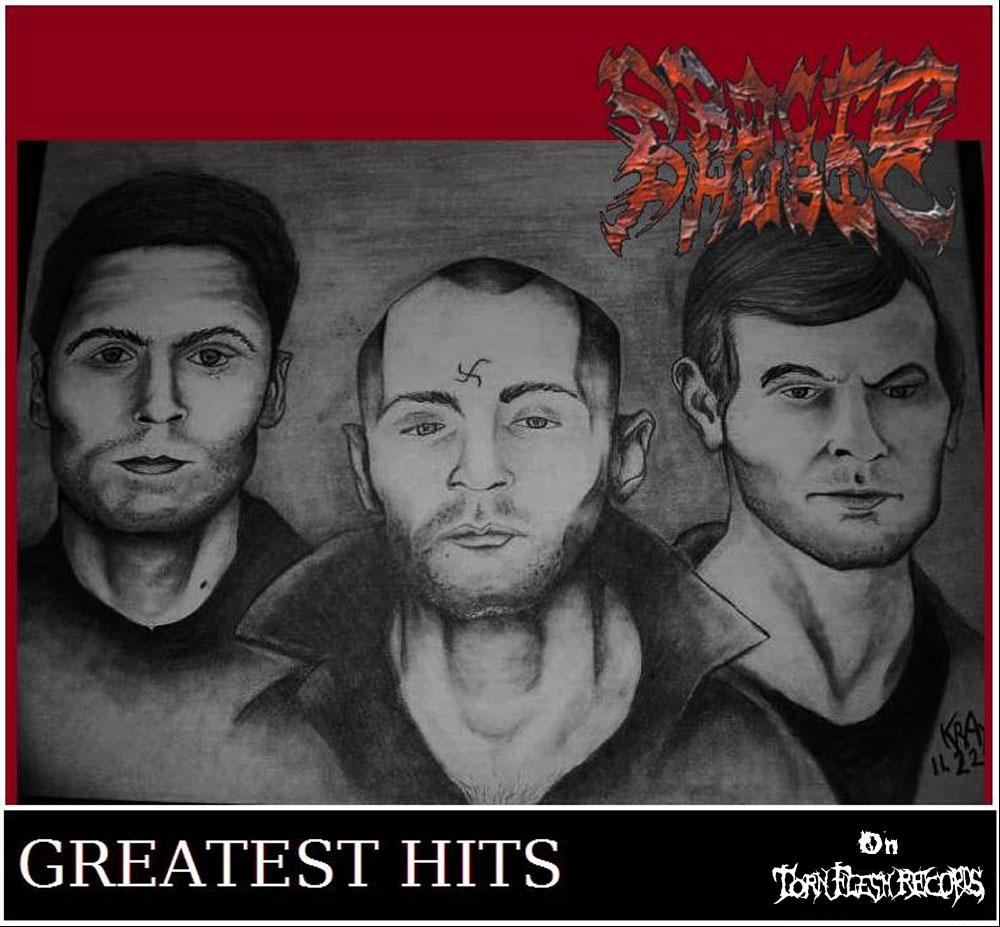 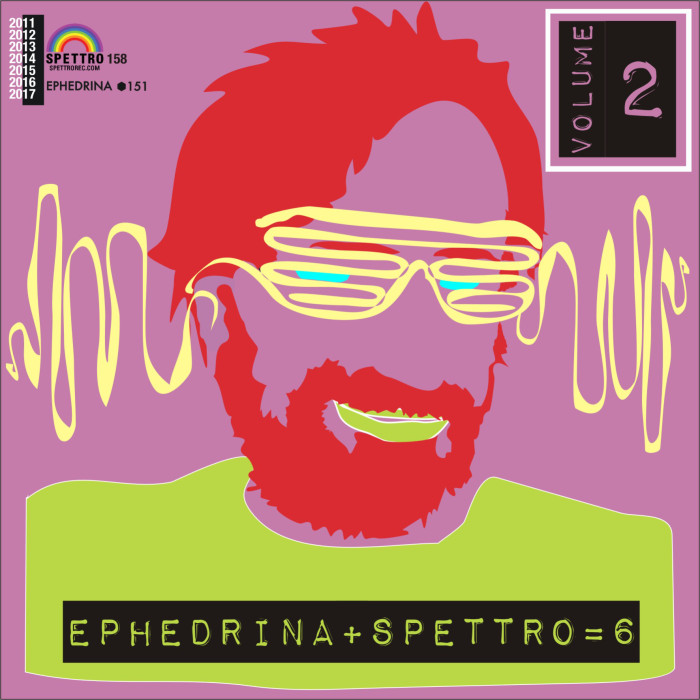