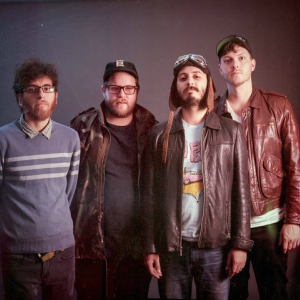 Poly Action are a power-pop, rock n' roll band from Austin, TX. Vigorous, and sometimes bizarre, their songs combine the lyrical peculiarity of bands like Pavement or Ween with the dynamic eclecticism of the likes of Wilco or Beck. While the main songwriting duties go to singer and guitarist, Ray Garza, the rest of the band makes it their chief concern to deliver a tight foundation with catchy riffs. On a typical night, lead guitarist, Gianni Sarmiento, can be seen shredding wildly complex guitar solos, while bassist, Zane Frisch, and drummer, Ben Humphreys, explore jazzy expeditions of taste and wonder, evocative of such great rhythm sections as that of an Entwistle and Moon, or a Bonham and Jones. Since forming in 2015, Poly Action have kept their pedal to the metal and consistently played shows in and around the Austin area, and are primed to release their next record! 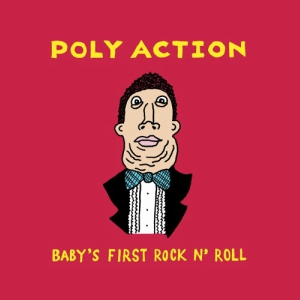