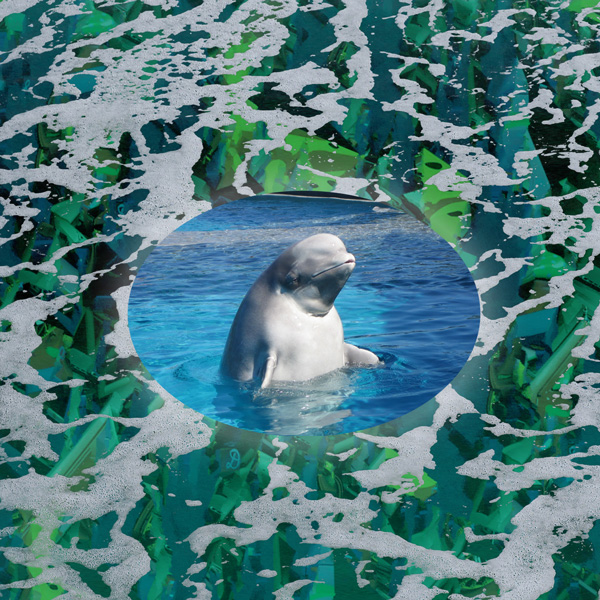 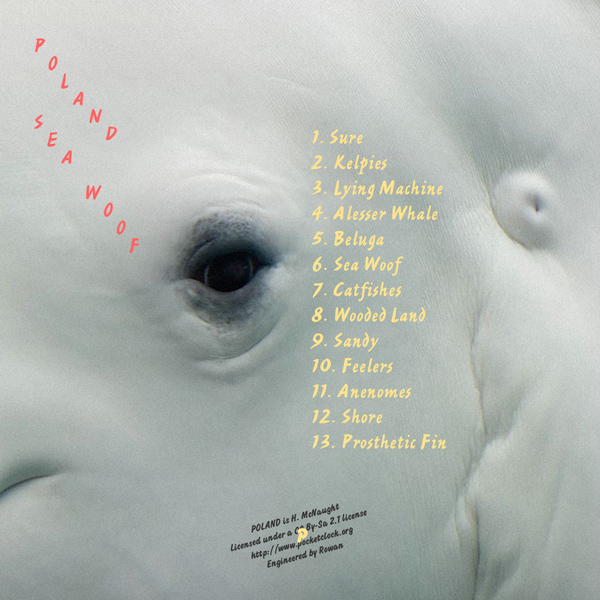 Poland is the musical project of Holly McNaught and Sea Woof is her second release and first full-length. The album is a bewildering, amusing electronic song cycle that uses the self-aggrandising Jack London novel The Sea-Wolf as a conceptual jumping off point. Super-textured and suspicious of time signatures, the songs continually fall apart and rebuild themselves in dense swamps of fake orchestrals and sweetly processed vox. - SOTR 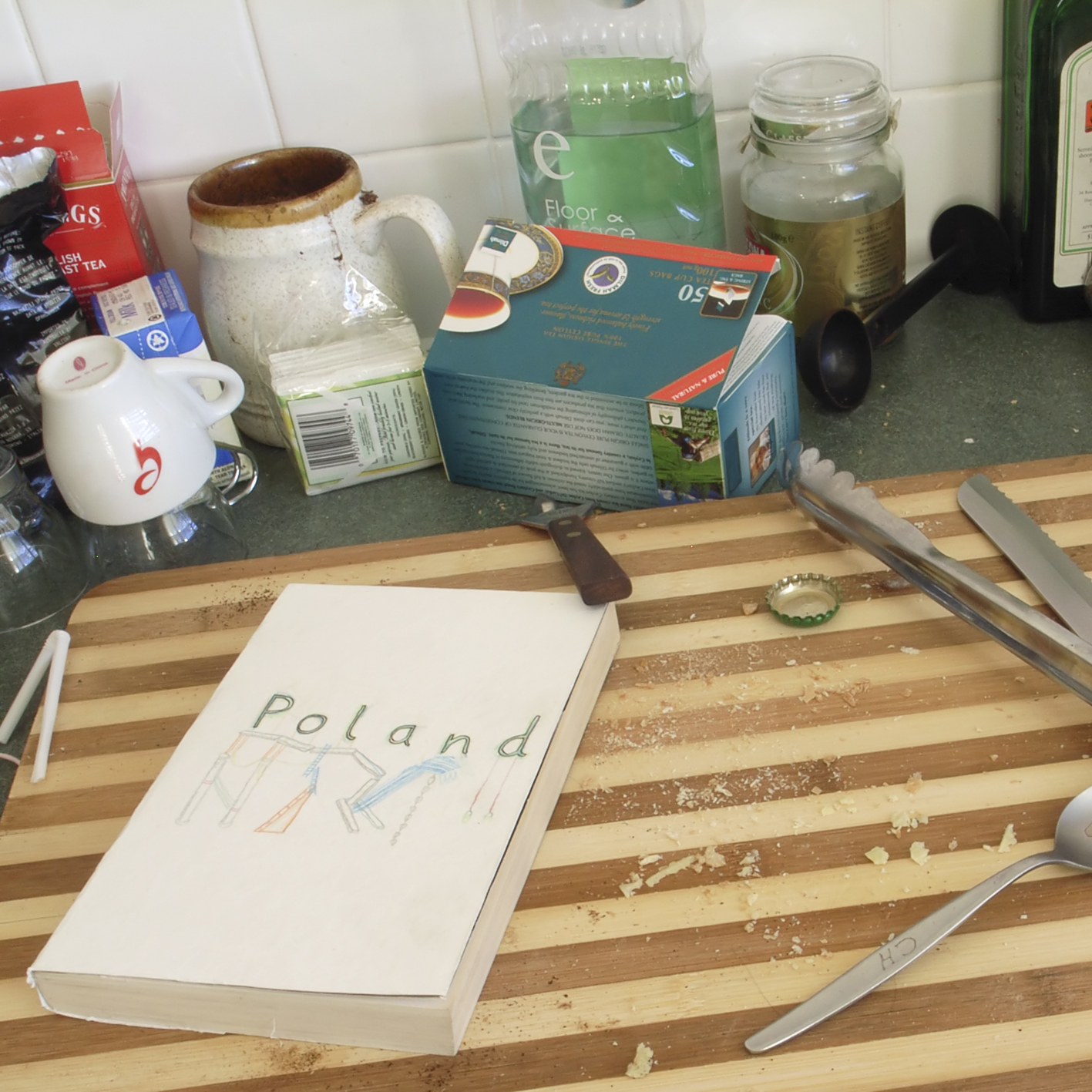 Sea Woof by Poland is licensed under a Attribution-NonCommercial License.
So far 1 comments about this album. Add your 10 cents!