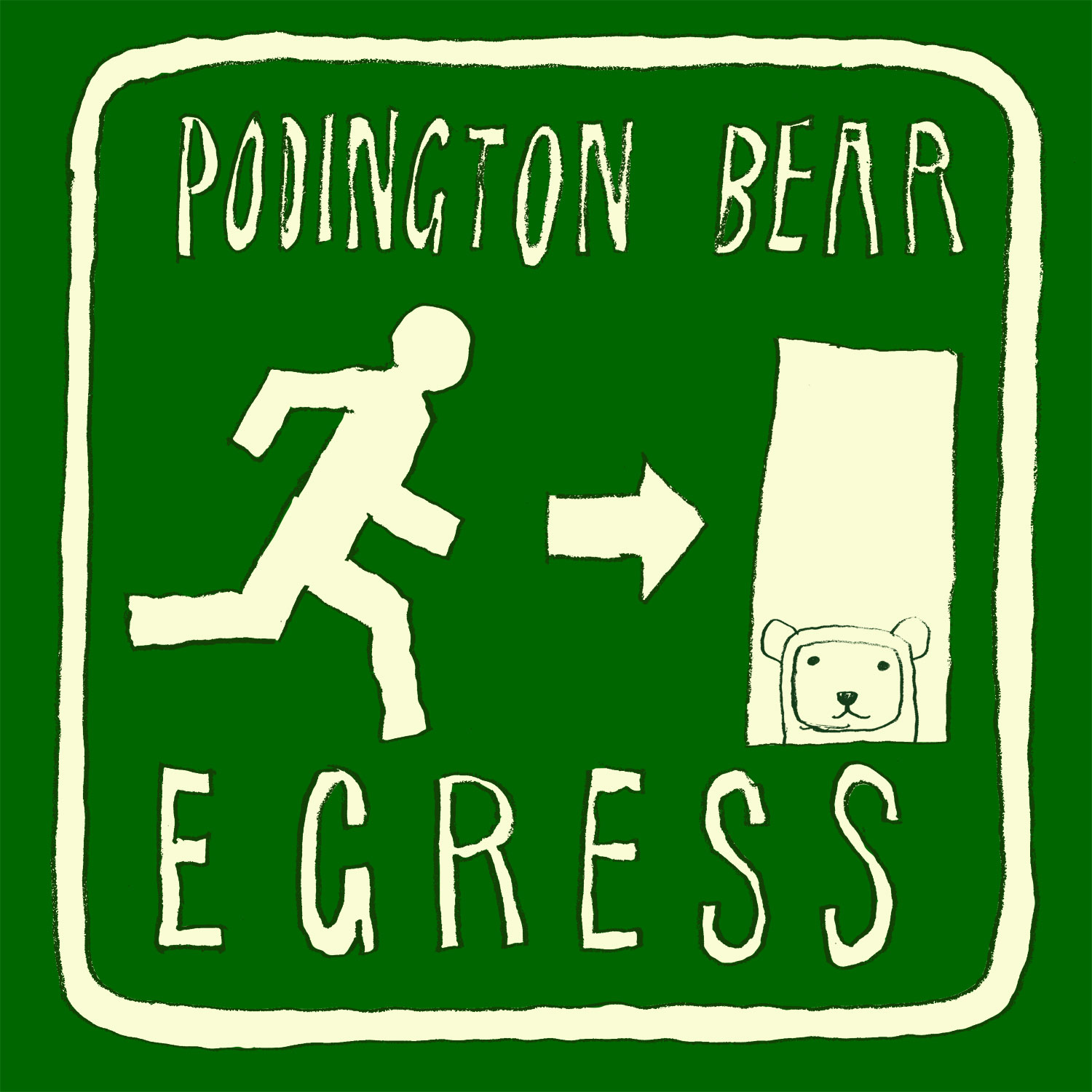 A mysterious bear named Podington took the Internet by storm in 2007, releasing three beautifully crafted songs a week under the CC BY-NC license. Podington's podcast rubbed shoulders with KEXP's Song of the Day and NPR's All Songs Considered atop the the iTunes charts, while his story and provocative thoughts on music captivated Morning Edition and The Wired's Listening Post. Beyond his provocative idea of selling album art space for ads, the free music experiment inspired countless new works of art, and translated into commercial success when licensed by the likes of This American Life and Paul Frank Industries.

The true identity of Podington Bear remained a mystery throughout the entire project. Then, upon the release of a retrospective box set in July 2008, too much information in the CDDB tags revealed the bear to be Chad Crouch of Portland OR's Hush Records, known for releasing the music of artists like Amy Annelle, The Decembrists, Kind of Like Spitting, Laura Gibson, Loch Lomond and many more including Chad's own projects as Podington, in the group Blanket Music, and under his own name.

License at Sound of Picture