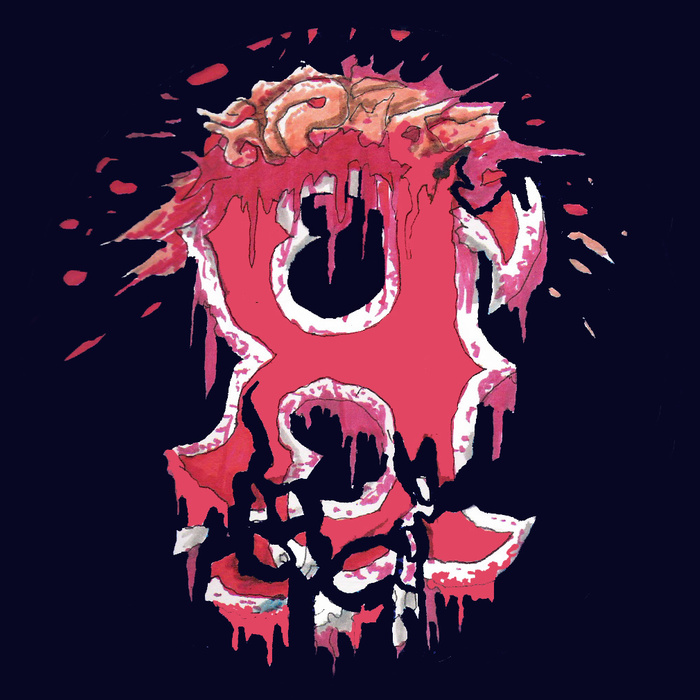 Boston Hassle is your source for all the best underground sounds flowing in and out of Boston, Massachusetts.

Boston Hassle comes from the idea that Boston has problems that don't make it easy to be in a band: Rents are high. The train doesn't go where the rents are low. Nearly all the clubs in town treat bands like scum and have little or nothing to do with the music communities that keep them in business. In short it can be a serious hassle to be a band in the area, especially one that isn't, let's say, built for explicitly mainstream audiences. Greater Boston lacks much of the serious and permanent infrastructure needed to nurture a healthy music community, underground or otherwise. But somehow the bands just keep coming. And they keep getting stranger and more awesome. This is a compilation full of bands that are flourishing in, and carving out a community and scene out of a wasteland of Dunkin Donuts, Walgreens, and Chipotles. Basement show promoters, record store owners, music collective members, actual people doing and making, underground music warriors all, this is their music. This is the sound of the REAL Boston, blasting through the sewers beneath Fenway Park, Harvard University, and the Dropkick Murphy's mansions. This is the sound of the music makers who are hustling to reclaim this city by the ocean that inspires them.