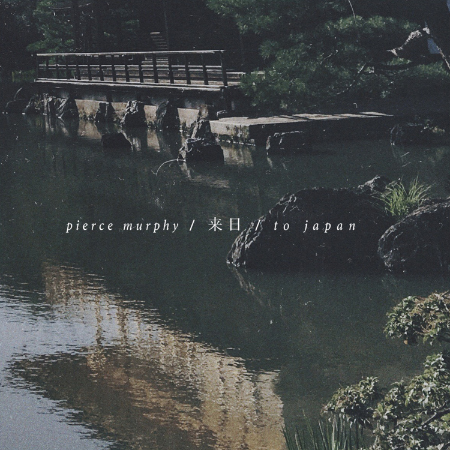 Written in Japan in 2014 and initially released as a limited run CD for a 2017 Japanese tour, "来日 / To Japan" is the story of a journey through that beautiful country in search for a way to spare a blossoming love from the wake of the world. Each song was written in the cities they reference, and sound samples recorded in the trains, streets, and izakayas of Japan serve as sonic transitions from place to place. This was a labor of love.