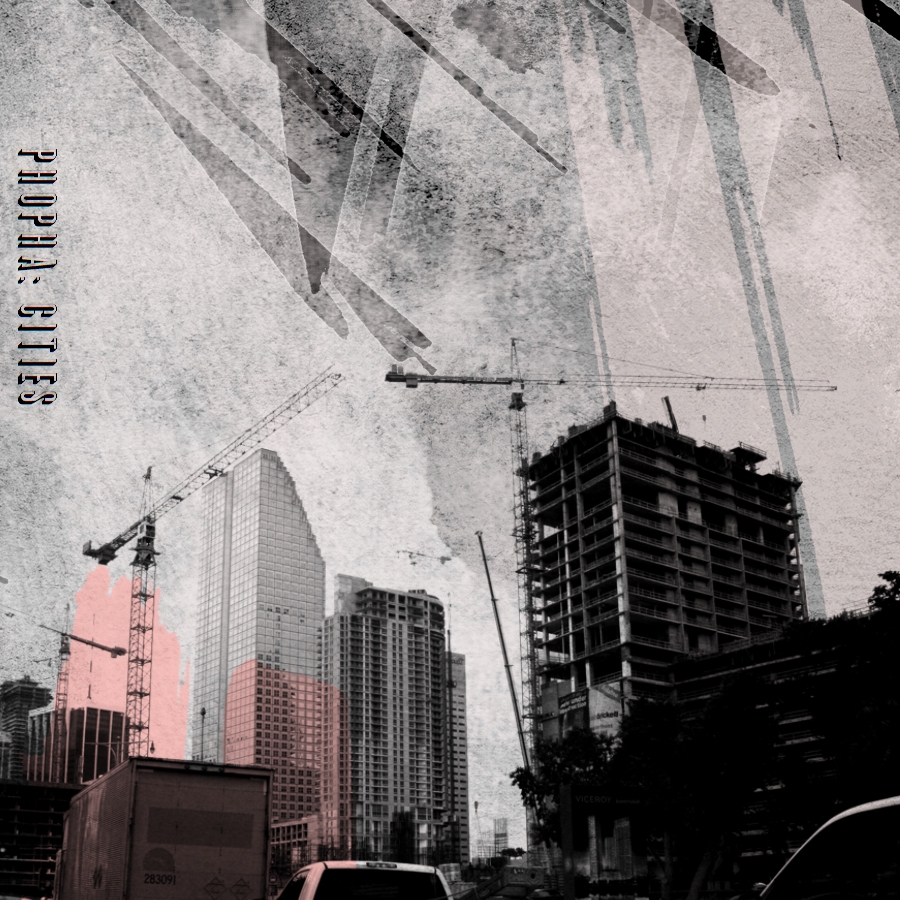 Bigger cities in western hemisphere are known as vivid and inspiring locations to express yourself. But they also stand for the many unbearable and frosty places in means of social connectivity and dislocation.

This is what Phopha experienced when he went on to study in two different places: “I was feeling down and all those new people were maybe too much for me”, he says and decided to relocate to a smaller town (rather village) to stop his studies and continue his life by selling music instruments.

But some really weird visions on those cities remained and he saw himself wandering through the places over and over again. So the easiest way to get rid off those nightmares, Phopha started making music about the “traumatic” spots (which have fictional names on the album that correspond some of the memories): “That’s why sometimes the songs may sound unfinished but that’s really it, that’s what I was then, fortunately  it is all over though.”

Cities by Phopha is licensed under a Attribution-NonCommercial-NoDerivatives (aka Music Sharing) 3.0 International License.
So far 0 comments about this album. Add your 10 cents!