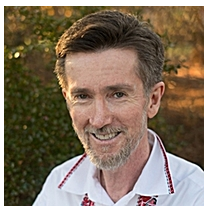 Peter Lyster has enjoyed folk dancing and singing ever since his friends in Australia took him to a Greek restaurant and he saw the young men and women dancing to the joyful music. In 1980, after he came to the US, he joined the Cornell International Folk Dancers, one of the oldest such organization in the United States, where he was exposed to dances from the Balkans, Israel, America, Scandinavia, and other places. He used to teach some dancing, and became vice-president of the group. His friends warned him that dancing is just a gateway to singing and music and one day he heard the Ithaca women’s chorus sing beautiful Balkan tunes. That was it for him: no more rock and roll, and he lost all his old friends. New friends said that only women’s groups were allowed to sing this ethereal music, so he learned a few songs clandestinely from his girlfriend. It all changed in the 2000s when he met Tatiana Sarbinska, who said “Go look on YouTube where there are lots of men singing every kind of Balkan and Eastern European song.” Peter has taken lessons from Tatiana for almost ten years, and he has traveled to the Republic of Georgia with Carl Linich's group to learn beautiful songs there.  Peter sings Georgian and Balkan songs, and always happy to jam with rock and roll band rock.gov when his day job as a physicist and biomedical research administrator does not get in the way. 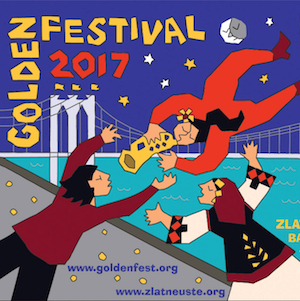