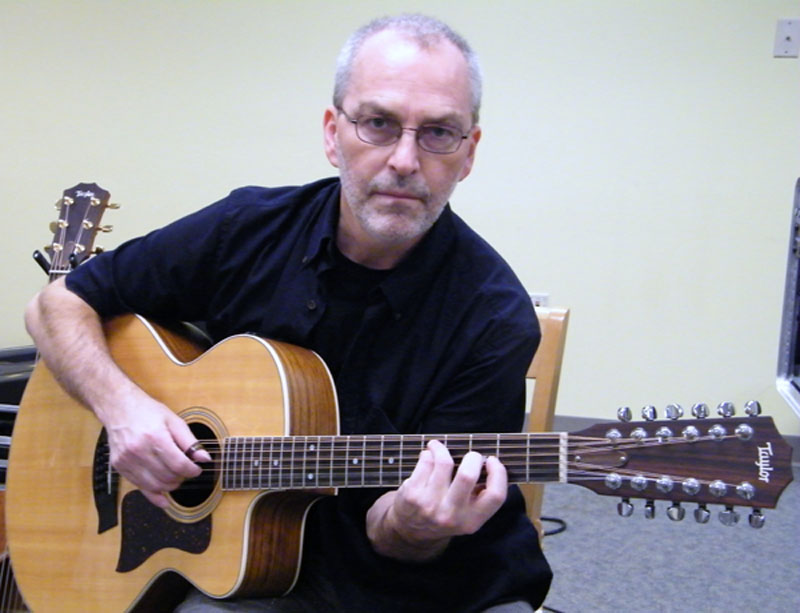 Peter Biedermann has been playing, writing and performing original music for over 25 years. His music attempts to include a combination of acoustic elements inspired by the likes of many artists including Alex deGrassi, Bert Jansch and Dan Ar Bras as well as the electric soundscapes developed by Robert Fripp, Brian Eno and Steve Tibbetts.Peter Biedermann is also the founding member of PING and has performed original music with the band WFMU.  -Irene Trudel 2001 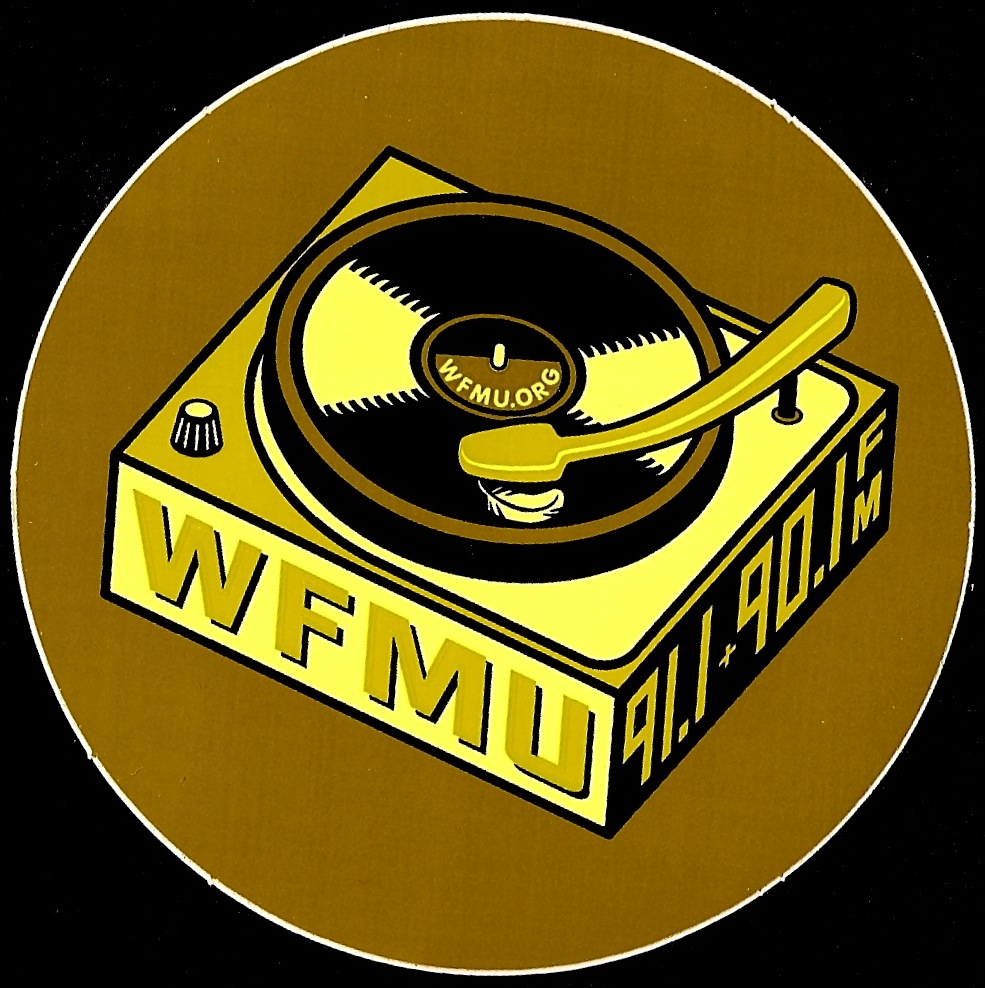