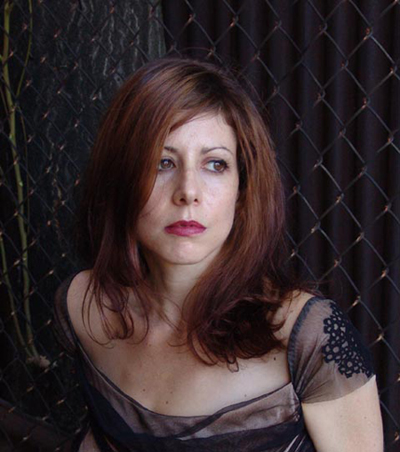 Peg Simone, out of NYC, employs the slide to bone-chilling effect, fracturing raucous rock choruses and sepia-toned ballads into ghost images with its off-tuned eeriness & pure blues tones stuttering across hectic post-punk rhythms. Her upcoming release “Secrets From The Storm” is due in February/March 2010 & will be released on Table of the Elements. Peg is also a guitarist in Jonathan Kane’s Februaryand collaborated with Kane on the upcoming album for their own 22 minute version of When The Levee Breaks titled “1927/Levee” with intro narrative written by Holly Anderson.