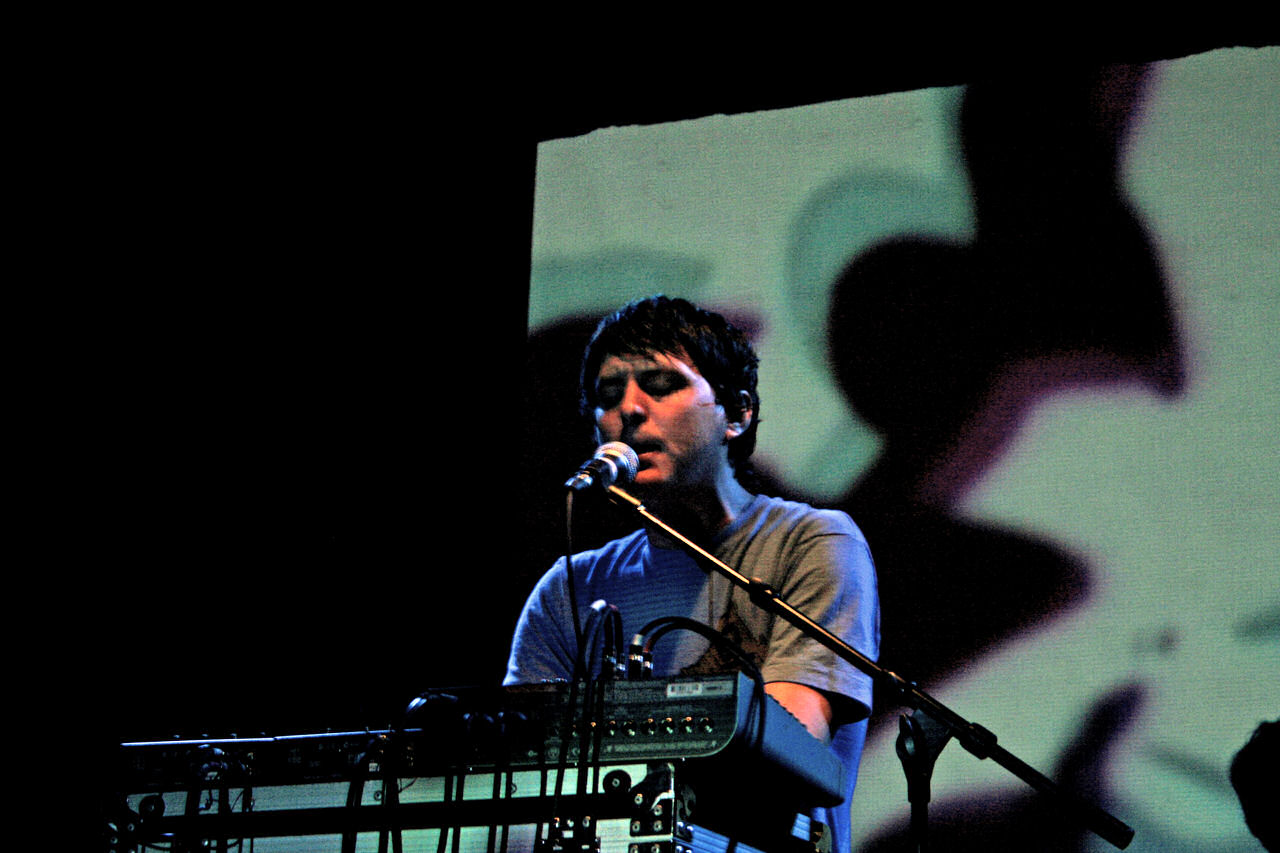 Panda Bear (Noah Lennox) began recording and putting out music as a teenager in Baltimore and has been in Animal Collective since their formation in the year 2000. Aside from AC, Lennox has released solo albums and albums with Scott Mou as Jane.

Since 2005, Panda Bear has been working mainly with samplers. 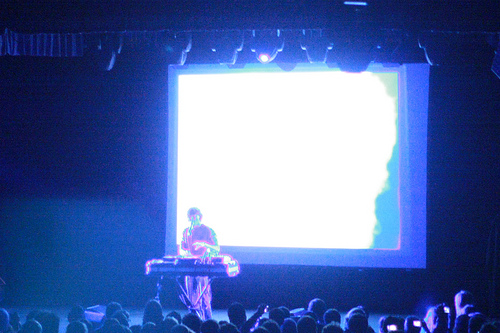