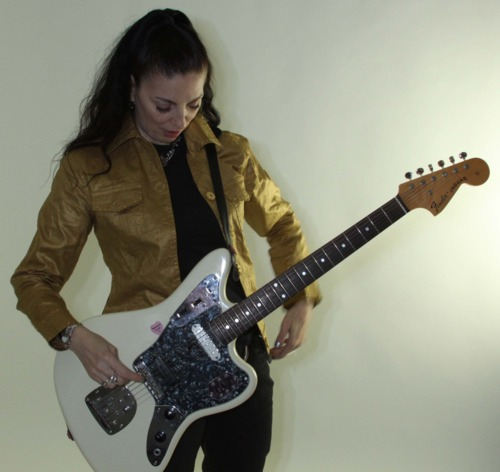 As the co-founder, songwriter and creative soul of “trashy pop band” The Friggs, Palmyra Delran built a working model for the ideal punk girl group. The Friggs released debut CD"Rock Candy", described as "one of those classic debut albums", and singles collection "Today is Tomorrow's Yesterday". Opening for the Selecter, the Ramones, the Fleshtones, andCheap Trick among others, The Friggs toured incessantly throughout the ‘90s. Their songs were also included in the movies "Superbad", "Jawbreaker", "Lipstick & Dynamite", and "Prey for Rock & Roll".  On her first solo debut EP titled "She Digs the Ride", Palmyra flirts with charm, surf rock, dysfunctional relationships, and solid guitar grooves described as “that fried Yardbirds tone mixed with early Stooges grime and oopsy-daisy pop”. Palmyra's song "Baby Should Have Known Better" was picked by Little Steven as the "Coolest Song in the World" in November '08, then voted "Coolest Song of 2008" by Underground Garage listeners, and featured on the show’s CD compilation, The Coolest Songs in the World Vol. 8, out now on Wicked Cool Records.

A digital single and video “Lies For You” was released in late 2010. Palmyra then toured Scandinavia backed by Swedish band Stupidity, playing shows with Norwegian gals The Cocktail Slippers in March of 2011.

Digital single “You’re My Brian Jones” was released in Sept 2012, and followed up with a new full length CD “You Are What You Absorb” in March of 2013. It was recorded by Craig Dreyer at Mighty Toad Studio Brooklyn, and mixed by Geoff Sanoff at Stratosphere Sound Studio NYC, & INTL HQ Brooklyn. Palmyra is joined by KinderAngst collaborator Rachelle Garniez on Farfisa, Hammond B3, Harpsichord, Michael Lynch on bass, Mark Brotter on drums, Richard Devgreene on guitar, as well as guest backup singers the Cocktail Slippers,Betsy Todd, & Jenifer Jackson.

Following the release of "You Are What You Absorb", Little Steven selected the next two singles - "Shy Boy", and "Some Day Soon" as Coolest Songs in the World for February & May of 2013. She then hopped a plane for her second tour of Scandinavia backed by Stupidity, and this time, joined by Keith Streng of the Fleshtones on guitar. The year ended with Little Steven adding "You Are What You Absorb" as number 3 to his top 20 albums of 2013. 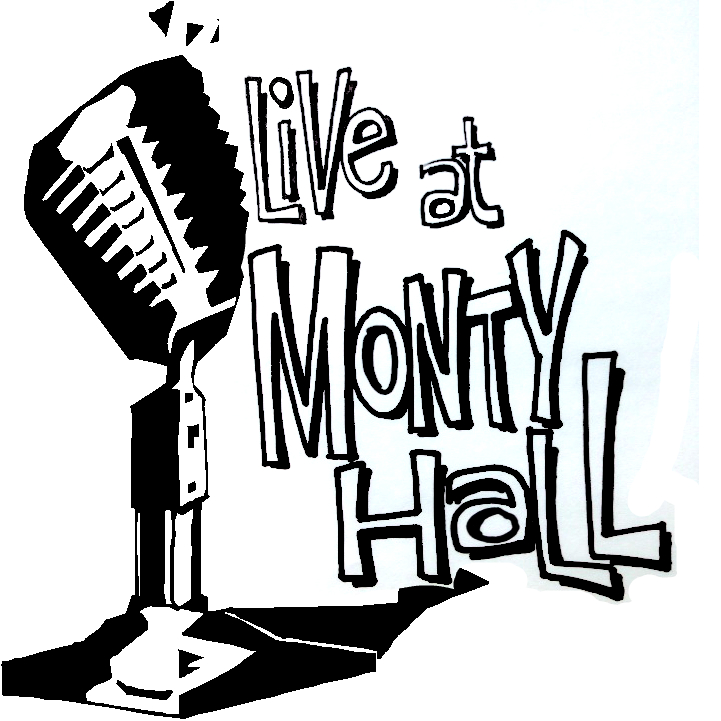