Inside The Dream by Pablo Ribot 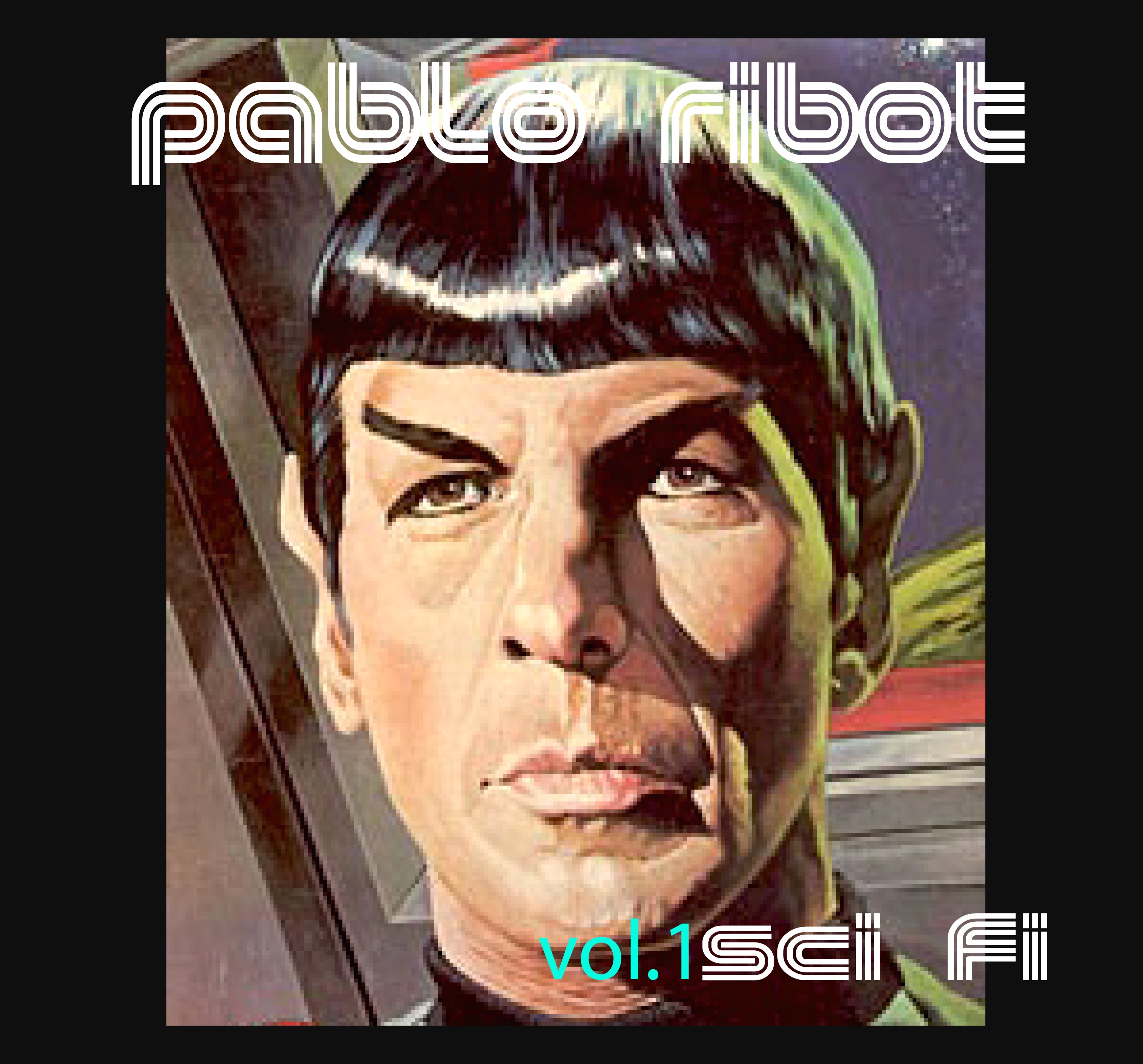 Pablo Ribot's second release on S27 comes in the form of an homage to the Science retro-futuristic fiction genre of film and television. "Sci-Fi Vol.1" is the first instalment of a forthcoming three volumes coming over the next few months and the material featured on this segment is taken from archives of music created, composed and produced by Pablo Ribot between 2007 and 2008. It also features a brilliant blend of Electronic music fusing elements of glitch-hop, jazz and avant-garde.

Inside The Dream by Pablo Ribot is licensed under a Attribution-NonCommercial-NoDerivatives (aka Music Sharing) 3.0 International License.