You came this way: Home > International City Recordings > PEG & The Rejected > 4th Wave > All Sing Along


All Sing Along by PEG & The Rejected 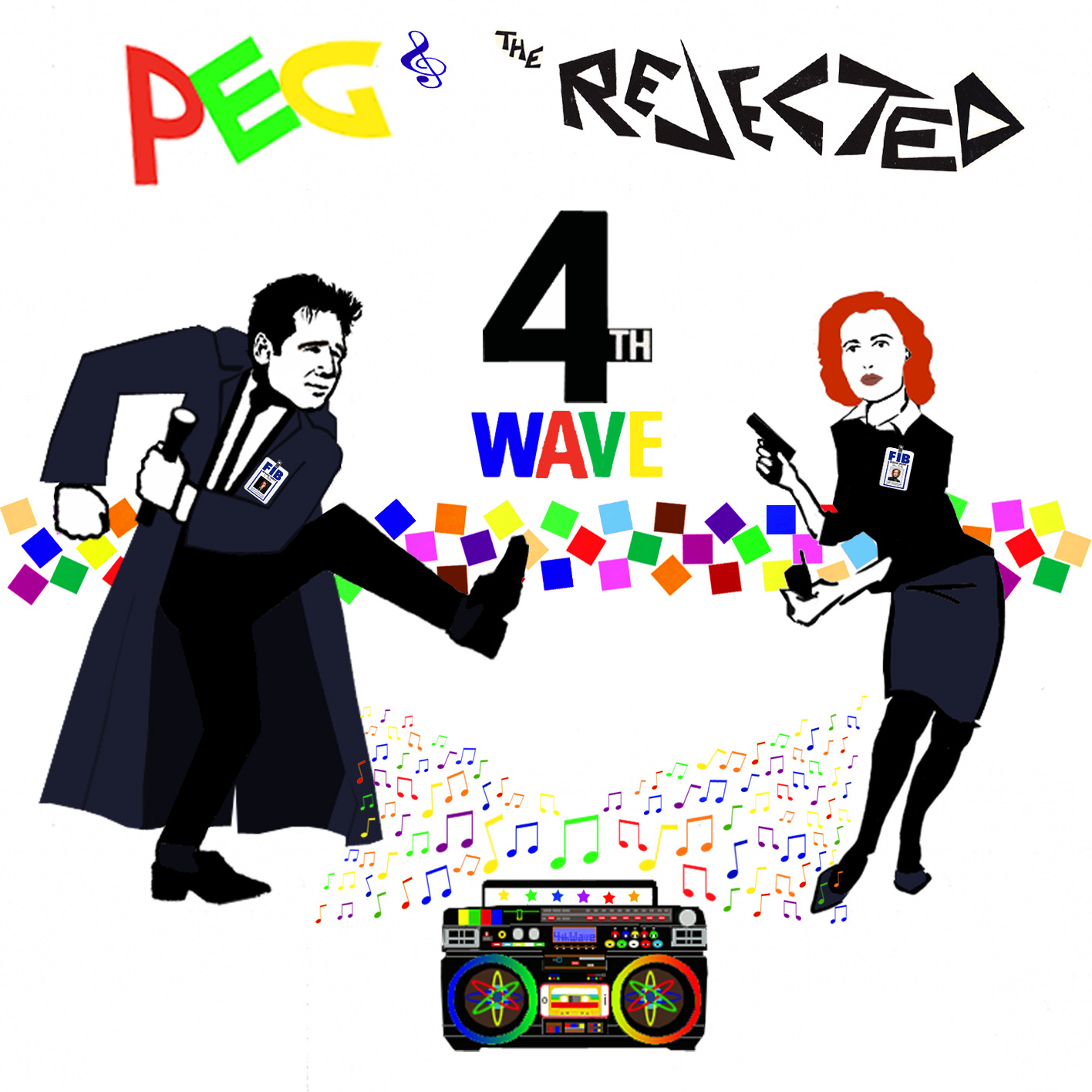 from Marco on the Bass blog: "my album of the year has to go Peg & the Rejectedand their album "4th Wave." Who you may ask? Yes, this California based band who are better known as The Dingees have recorded the best ska album of 2016. Its the first Trump-era album that mixes the best of The Selecter, Operation Ivy/Rancid, Fishbone and The Skatalites Band into an album that any discerning ska fan looking for thoughtful and thought provoking lyrics about the current state of our world will love. Its an album about American life today -- secrecy, lies, fake news, propoganda, income inequality, police brutality, US aggression abroad -- and its effects. There are so many memorable songs, but for me, its the bittersweet"Stray Bullets" which is an instant classic. It features a chorus that could have been written by Pauline Black, who is the best 2-Tone lyricist ever -- "Stray bullets could only catch the innocent/guilty finger pointing trigger and pulling it." Check it out and let me know what you think. Its available on iTunes and Amazon and you can stream it on Spotify."

All Sing Along by PEG & The Rejected is licensed under a Attribution-NonCommercial-ShareAlike License.
For more permissions:
contact artist