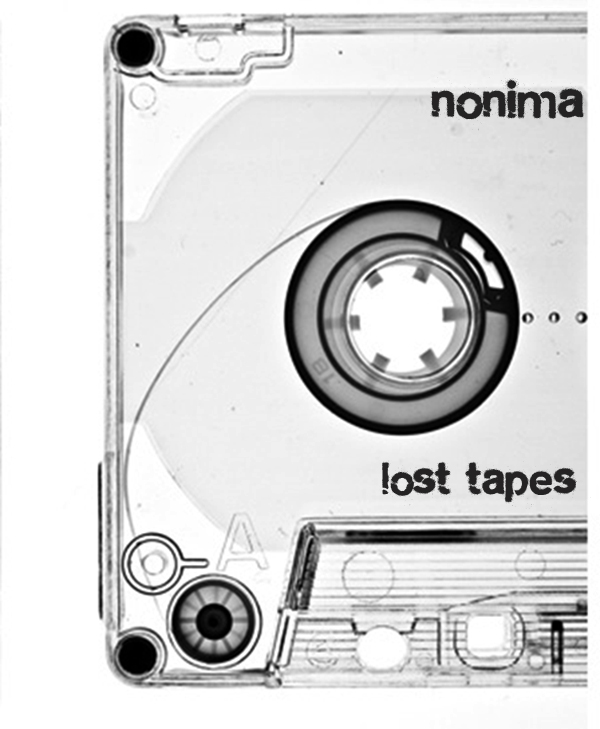 A collection of (sort of) hard-to-find material handpicked from some of my deleted EP's recorded between 2006/2008 when I started producing under my Nonima alias. There are also some unreleased tracks included as well.

Track 01 original appears on the "Of Human Bondage" EP. This Alternate Mix is exclusive to this release.

Track 05 taken from the "Fractures" EP

Tracks 08 and 09 taken from Netlabel compilations