You came this way: Home > Tres Catorce > Nonima > Bit Encryption > Not In Portland


Not In Portland by Nonima 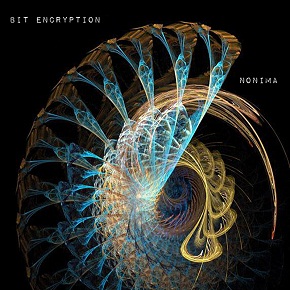 Presenting the new release from Nonima, Bit Encryption is the second and final part of his album Karmadebt which saw a release in July this year. Featuring spectral soundscapes, obliterated beats filtered through electrical currents and processed through a dissolving soundcard, it fully serves as an accompaniment piece as well as a strong standalone release. Consider it the yin to Karmadebt's yang.

Not In Portland by Nonima is licensed under a Attribution-NonCommercial-NoDerivatives (aka Music Sharing) 3.0 International License.