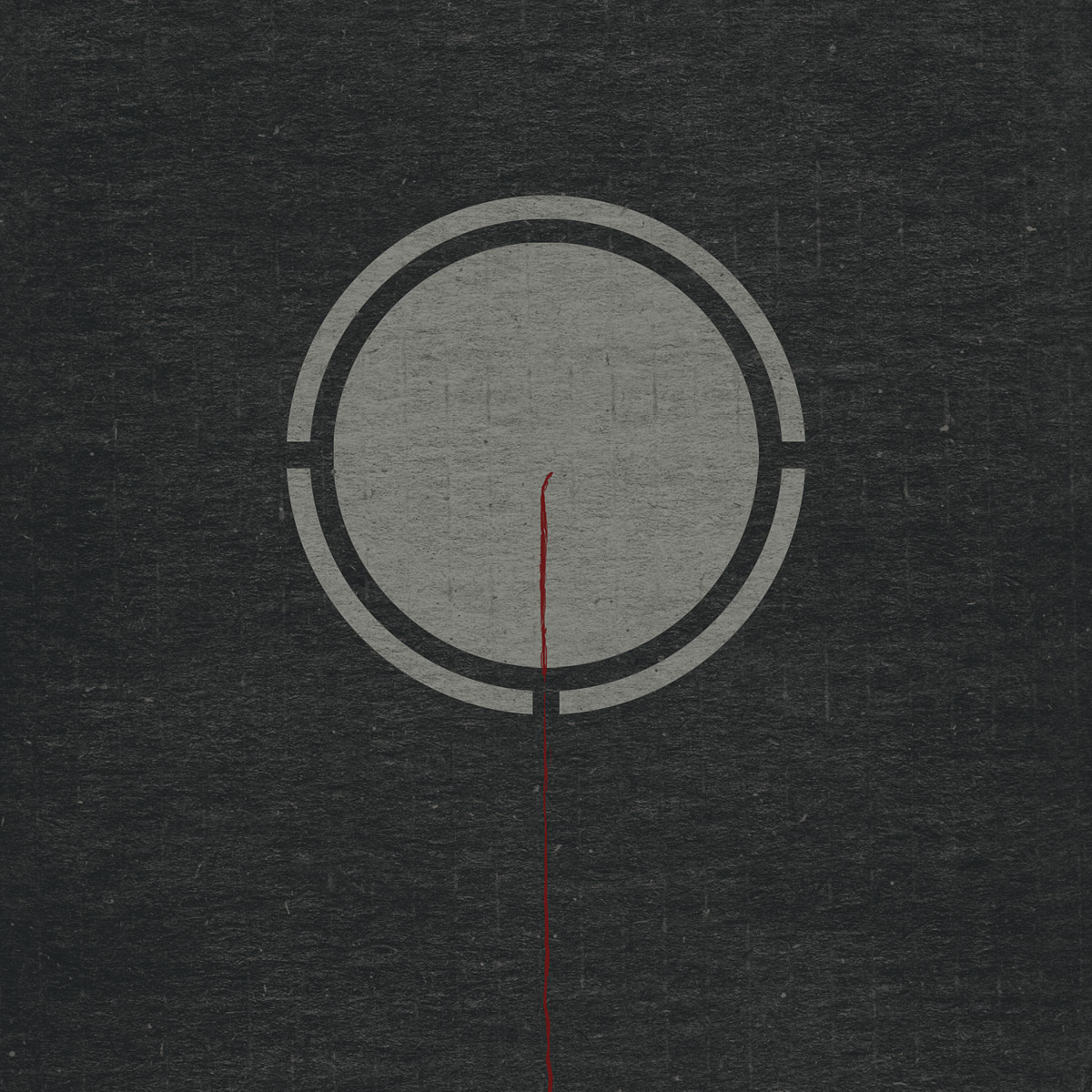 The Slip is the seventh album by American industrial rock act Nine Inch Nails. The album was released free of cost on May 5, 2008 via digital download on the official Nine Inch Nails website. The album was produced by Trent Reznor alongside Atticus Ross and Alan Moulder. The album features vocals and traditional song structures, unlike its 2008 instrumental predecessor Ghosts I–IV. Like that album, though, The Slip was made available without any prior notice or advertisement. The album peaked at position 13 on the Billboard 200 for 2008. -via Wikipedia 4/14/2009

we encourage you to
remix it
share it with your friends,
post it on your blog,
play it on your podcast,
give it to strangers,
etc.