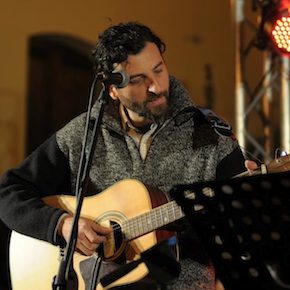 Nick Rivera (Michele Sarti's solo project) was born under a bunk bed in a victorian house in Hackney, London. Born in Cagliari, Italy, Michele started playing drums in a number of rock bands, slowly developing a strong interest in more experimental and free-form styles of music. The new approach led him to rediscover the french horn, the instrument he studied for years but never used on any of his projects. He also started toying with lots of different instruments like guitar, trumpet, glockenspiel, percussions, synths and loop machines. His first personal project was a free reinterpretation of the music from german composer Kurt Weill, directing a band featuring banjo, piano, wind instruments, flute and percussions. In Italy he collaborated with Bron Y Aur and Franklin Delano, and after moving to London with Sunny Day Sets Fire and Oh Atoms. He also plays as a stable member of the lo-fi folk band Takoma. Nick Rivera comes from Michele's desire to play something as natural as possible. In his own works is music that would be "close to the image of a bud who sees the first light, the sounds of wood, nocturnal bugs, broken branches, birds, coppers, sliding water, shadows reflecting lights and glades in the forest... and everything that happens in the galaxy next to ours". 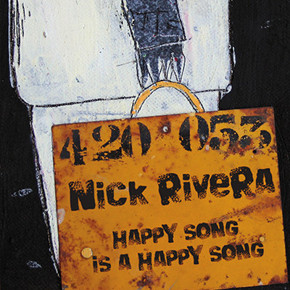 Happy song is a happy song 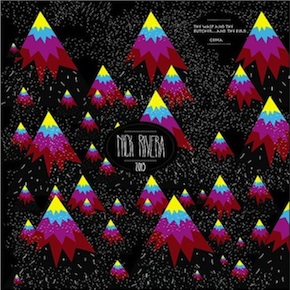 The Wasp and the Butcher…and the Bird – Coma 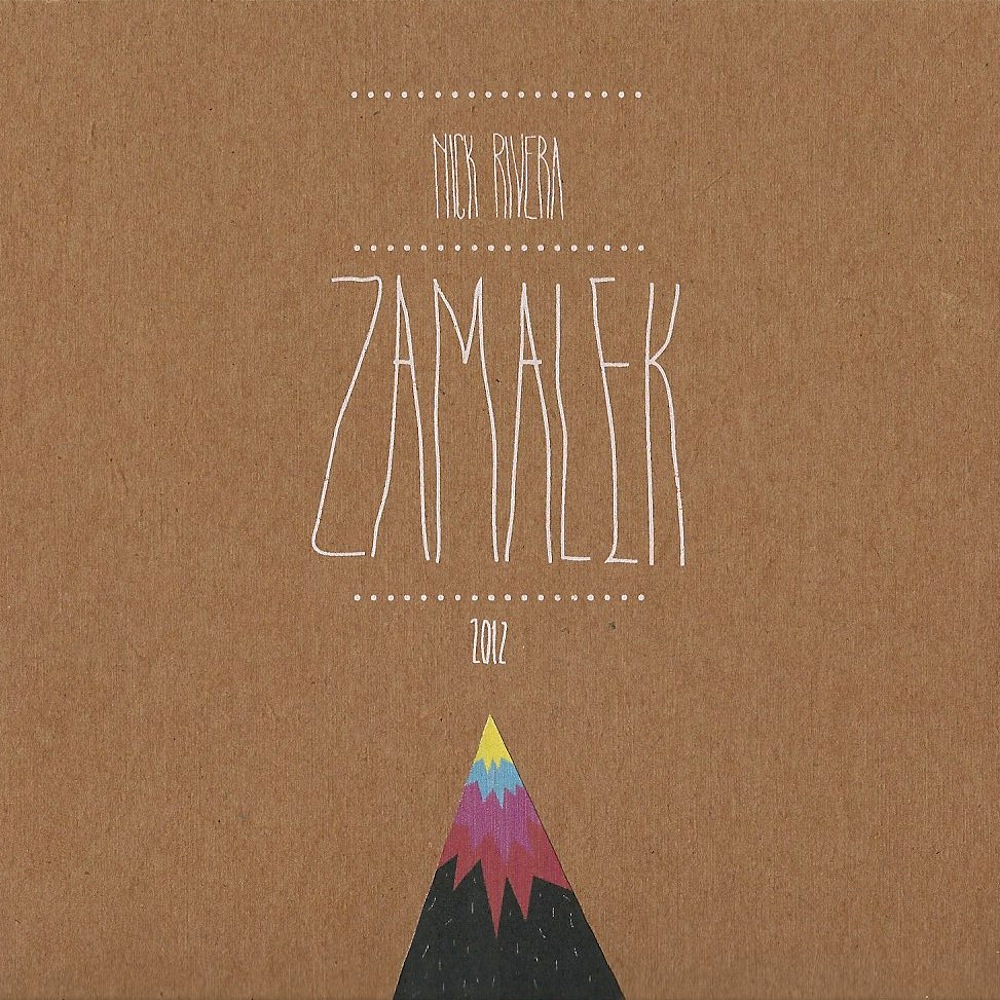 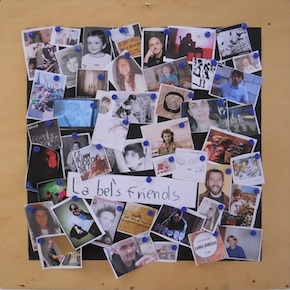 Happy song is a happy song

The Wasp and the Butcher…and the Bird – Coma