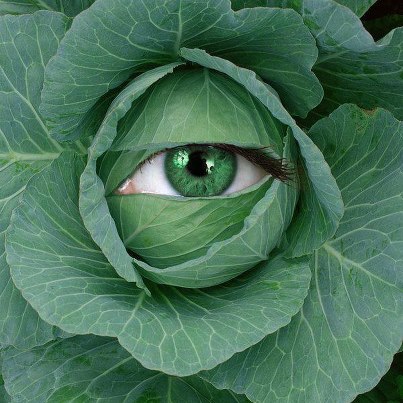 Neuroleptic Trio was formed in 2007 from the need to free improvised playing. In the first phase, 2007 - 2011, they played acoustic instruments, and in the second phase, 2012 -2016, began using an electronic basis on which the improvised play. Over the years, the Neuroleptic Trio's been a lot of musicians with different experiences, playing in various bands, composing music for theater and film, as well various kinds of performances. 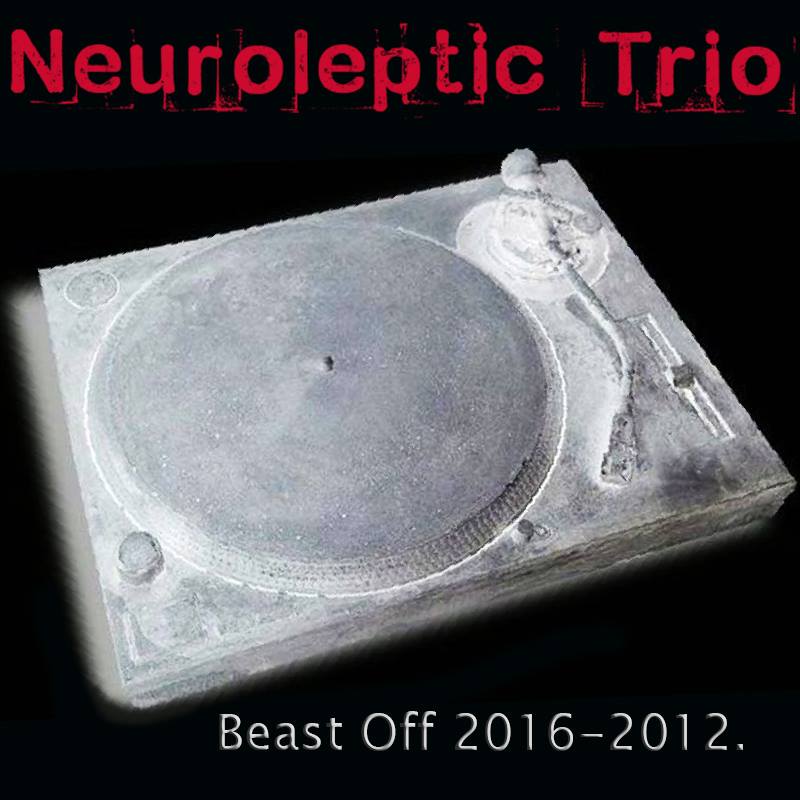 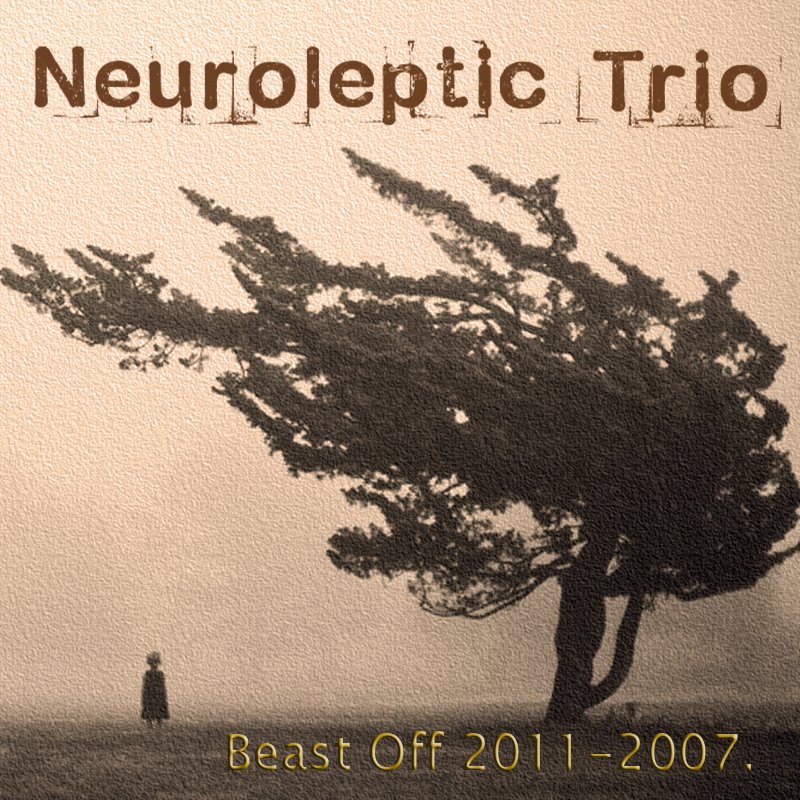