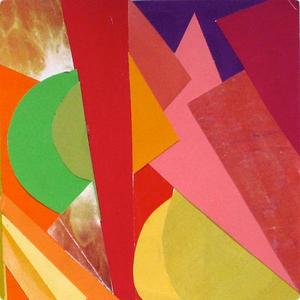 Psychic Chasms is the debut album of Neon Indian. The album was released on October 13, 2009. The track "Deadbeat Summer" contains a sample from the Todd Rundgren track "Izzat Love." The album title is a reference to Ozric Tentacles' song, Psychic Chasm from their 2004 album, Spirals in Hyperspace. (read more at Wikipedia) 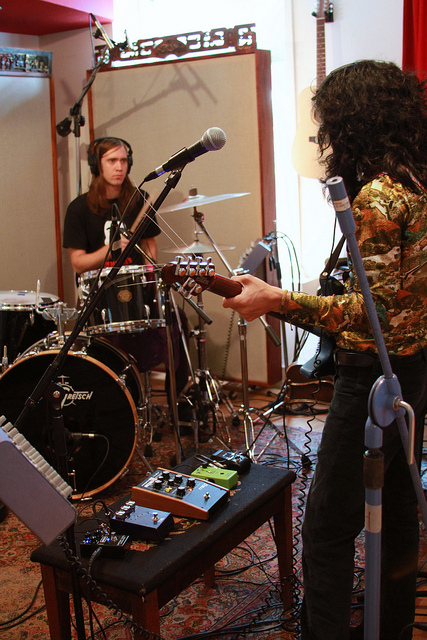