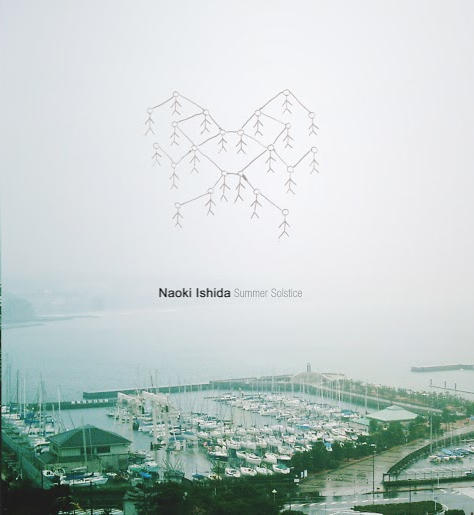 Naoki is a producer and musician from Japan.

He has released some albums from experimental label like ukraine's 'Quasi Pop'.

This album theme is laziness, boredom.
It is the only album that has been made in my birthplace. countryside of Japan.

All music by Naoki Ishida ( ishidanaoki.net )