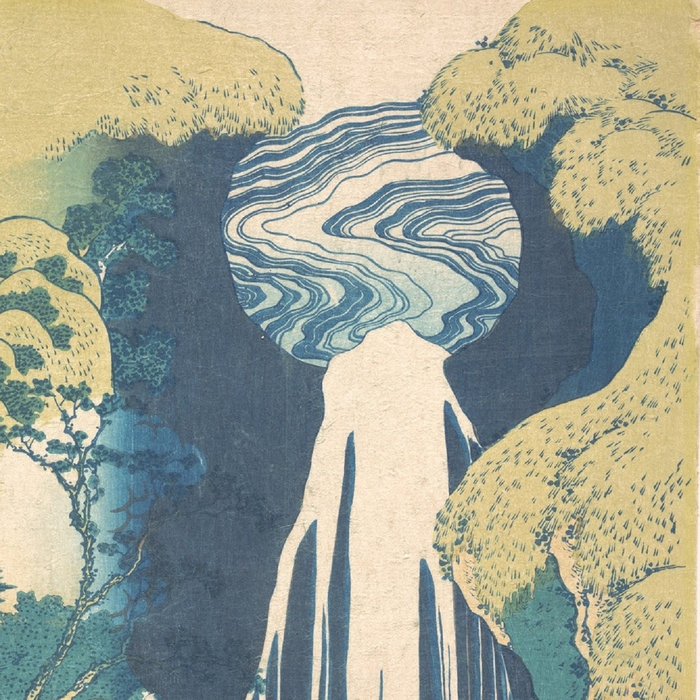 After a few purely electronic albums, Mycologue broadens its sound palette on Anatta (word of the Pali language meaning "No-Self") to offer an album questioning the concept of self. Each of the three pieces composing the album is inspired by the reflections of thinkers from various traditions, namely David Hume, Nagarjuna and Shunryu Suzuki. Musically, the aquatic sounds are put forward as a metaphor for our identity whose apparent homogeneity and stability fade when we really pay attention. Otherwise, the music on Anatta is inspired more than ever by krautrock (especially Ahsra / Manuel Göttshing), by the collaborations of Robert Fripp and Brian Eno, as well as by some minimalist American composers such as Terry Riley, Pauline Oliveiros, Laurie Spiegel and Philip Glass. . Produced during the year 2017, Anatta is an album made with few means that aspires to combine complexity of writing with a "D.I.Y." philosophy of creation.

Everything is done by Mycologue (Jean-Sébastien Ricard) except the voices on "No Self" by Karin Ptaszynski and the Indian harmonium on "Anatman" by Myriam Rochon. The cover image is from a work by Katsushika Hokusai called "Kisoji no oku Amida-ga-taki" (1827). Released June 14, 2018