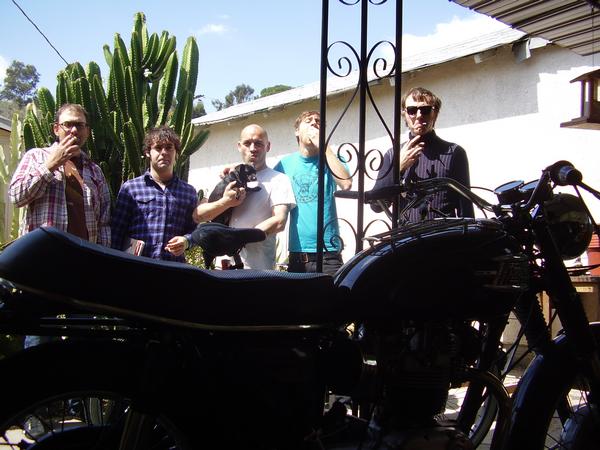 Movie Star Junkies formed as a duo in 2005 in Turin, playing Birthday Party influenced shows around Italy with organ and drums. In 2006 they assembled the full lineup and recorded a 7". Since then they've been playing shows around Europe and releasing a bunch of 7"'s, a tape, a concept full lengh about Melleville and shipwrecks and, most recently, a collection of rarities. 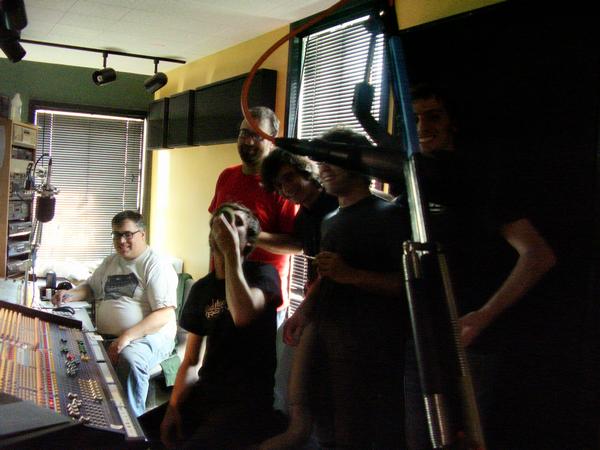