You came this way: Home > Mountainhood

Prior to performing and recording as Mountainhood, Hilde was at various times known as Almaden, Almaden Wood, or Almaden Wood and the Transplendence XIV - taking the name from the Mercury mining town where Hilde grew up, a place where Hells Angels and farmers lived. Though style and genre shift from album to album, it has been written that “This is introverted music played as the blues should be.”

While operating in San Francisco, Hilde curated and performed at a monthly gathering called The Story. With posters painted by Hilde and visual artist Arik Roper, The Story outlined a new school made up of folk singers and drone groups where “each performer adds a bit to a running narrative during their set” . The Story is still going on in New York. Another one happened in December 2008.

The California series took place at The Stork Club in Oakland, and followed in the footsteps of Hilde’s San Siern Holyoake & Wood Festival at The Hotel Utah in San Francisco, May 2007, touted as “A Holy Sunday Gathering of the Brightest in New Folk Music from the Length of California” 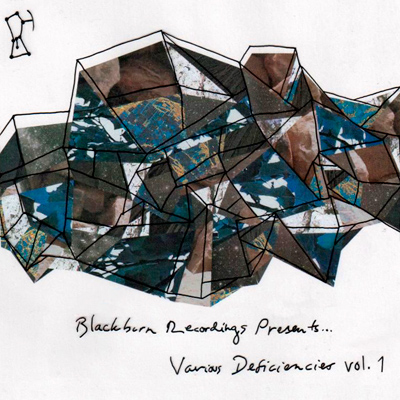 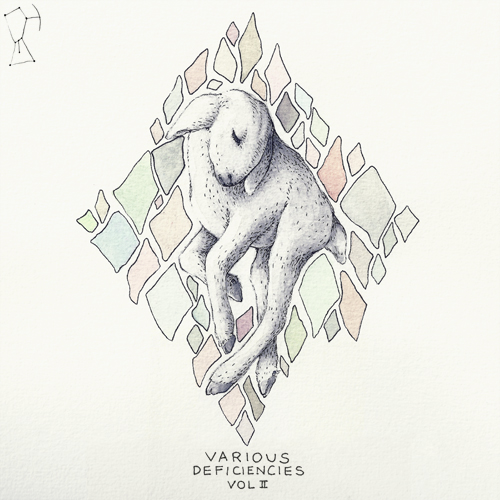