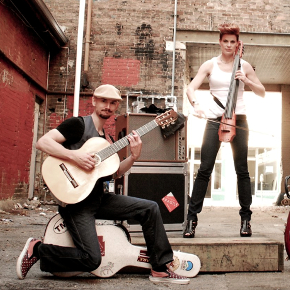 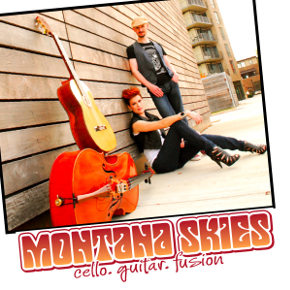 Their name, Montana Skies, is a metaphor for musical freedom, and they continue to follow their creative instincts far beyond traditional boundaries. In concert, these award winning musicians delve into music from Pink Floyd and Rush to Vivaldi, and House of the Rising Sun, as well as their own originals that have been featured everywhere from NPR to the Travel Channel. Montana Skies seemingly non-stop tour schedule has taken them all across the US as well as to Canada, Asia, and Russia; and their dedication to their musical vision has helped them build an enthusiastic grassroots fan base along the way. Combining elements of classical technique, jazz improv and the power and energy of rock n' roll; Jonathan's guitar wizardry and Jenn's blazing electric cello combine to create a sound that is truly remarkable. While the music defies simple categorization, it is a fusion in the truest sense of the word. It's been called everything from chamber rock to psychedelic strings. Whatever you want to call it, rest assured, this ain't your grannies chamber music.

Jonathan and Jennifer met while studying music at the University of Georgia, in Athens, GA. Recognizing a kindred spirit in each other's devotion to their music, the desire to share music together was ignited immediately. The two assumed they would be performing classical recitals and great works for the cello and guitar; then, in one trip to the library to select music, their whole world of classical intentions came crashing down. The discovery: music written for cello and guitar was as rare as the combination itself -- no great classical works existed. What resulted from this new musical freedom of expression between the two was the formation of Montana Skies, and a unique style of music that would garner instant recognition and praise. Jonathan explains, "The fact that 'ready made' repertoire is not available for our combination of instruments is really what pushes us to be more creative with our music. We love composing and arranging, and appreciate the opportunity to present old favorites, along with newer music, to our audiences."

Montana Skies' name is taken from one of the first songs Jonathan composed for the group titled "Montana Skies." The song was written specifically about being in Montana and the joy of inspiration Jonathan felt from its natural beauty. At the time of its composition, he and Jennifer were completing their individual studies of music (he in Montana and she in Italy) and they realized that they would like to be together. Written during a crucial turning point in their relationship, the song marked the beginning of the duo's musical collaboration and their newly found sound. Montana Skies maintains an active touring schedule. Highlights from their touring has included: the Seoul Arts Center (2,500 seats) in S. Korea, Great Falls Civic Auditorium (1,800 seats) in Montana, and the new backstage series at the Morrison Center in Boise, Idaho. Jonathan's full length instructional book and CD, "Getting Into Fingerstyle Guitar" was published in 2002 by Mel-Bay Publications. Additional publications are in-the-works. 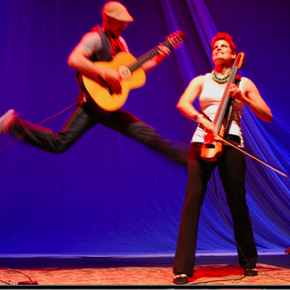 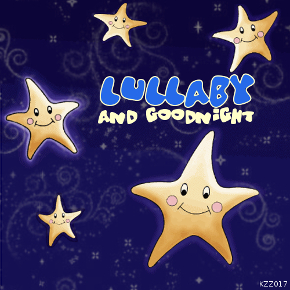