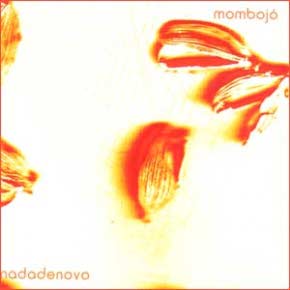 The manguebeat movement is a cultural movement created circa 1991 in the city of Recife in Northeast Brazil as a response to the city's cultural and economical stagnation.

The original movement named itself mangue bit, "mangue" for Recife's mangroves and "bit" to the computer bit central to the movement's electronic music influences. Since then, mangue bit has been more commonly called manguebeat.

The stylistic origins of the music are in maracatu, punk rock, hip hop, samba, Brazilian folk music, and psychedelic rock. The first wave appeared in the 1990s. Mombojó is part of the second wave of the manguebeat movement. They were featured in MTV's coverage (Sintonizando Recife) of manguebeat along with fellow bands China and Maquinado.

A Missa by Mombojo is licensed under a Attribution-Noncommercial 3.0 Brazil License.