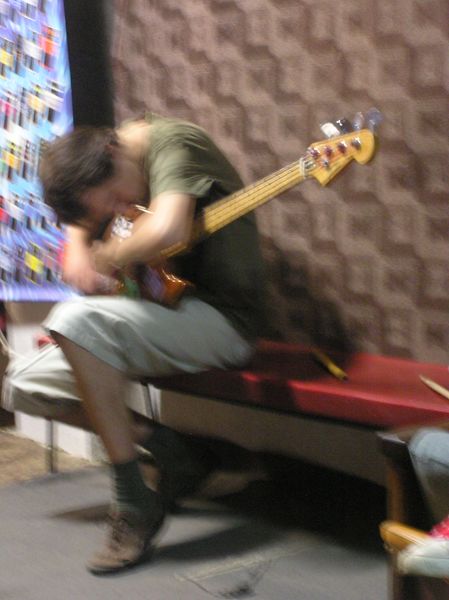 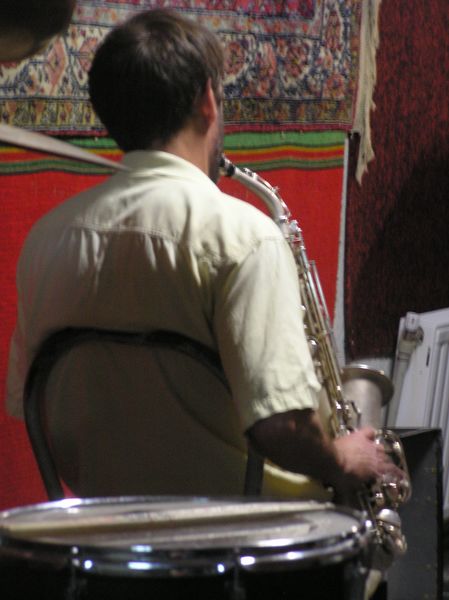 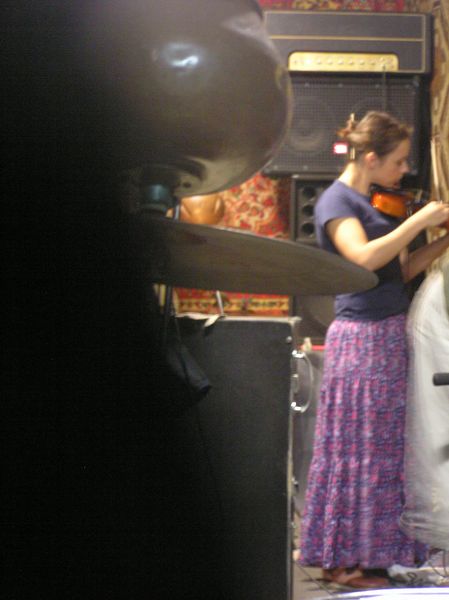 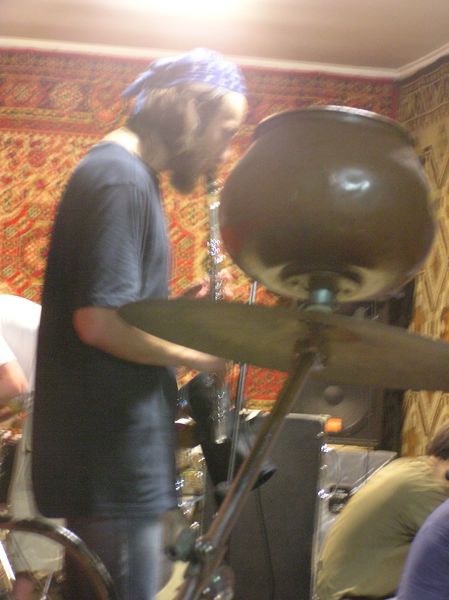 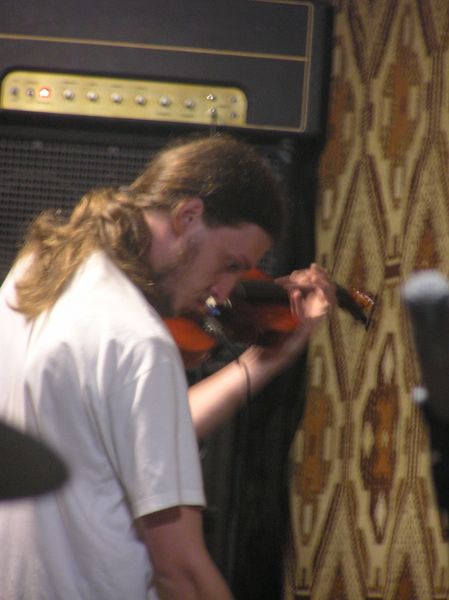 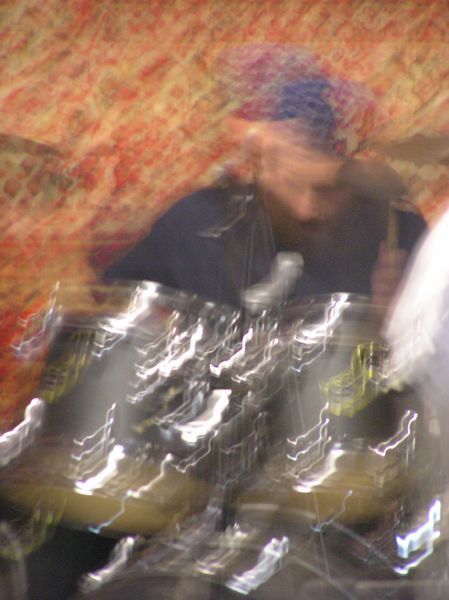 Since 1997 Moglass, based in Kharkiv, Ukraine, has been working and flowing in various freeform directions, timbrally oscillating between rock and jazz noise, spawning many non-exotically confounding sonic places on every turn of the way. They have released albums on Nexsound, PseudoArcana and U-Sound Archive, toured with Jackie-O Motherfucker and My Cat Is An Alien, and collaborated with Tom Carter & Vanessa Arn, Andrey Kiritchenko and Anla Courtis. Since 2008 Moglass operate their own label Nezvanova Nova and after several line-up expansions and contractions their sound now includes sax, drums, tabletop guitar, synths, and much else besides that.
Noah Coward are Yuri Kulishenko and Nastasia Terekhova from Moglass plus guitar player Andrij Orel (also a member of Riasni Drova, as well as involved in various Lviv-based improv soldier accidents). The band was formed in 2008 and takes song-singing aboard their lyrically disproportionate jazz house-on-wheels.
The music on this split release is taken from various 2009 recordings from both bands. 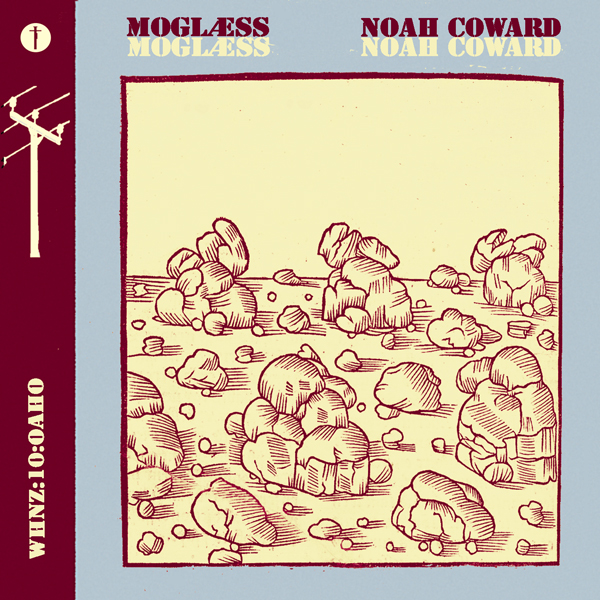