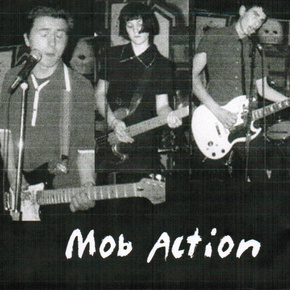 Dree Thibert and Gabe Andruzzi emerged from the fiery remains of Pitchman (Dree was the vocalist, Andruzzi the bassist) and swooped up Chuck Bettis (who at the time crawled from the wreckage of his former band Smooch, where he was the bassist) to coalesce with rogue drummer Malcolm McDuffie.  Together the melded an punk stronghold that was so tight that it made themselves implode.

Shortly after Malcolm & Chuck started The Meta-matics, Dree moved to Italy, and Gabe would eventually join The Rapture.

The music captured here was recorded by Christina Billotte at The Embassy then mixed at the Pirate House by Guy Picciotto in 1993. 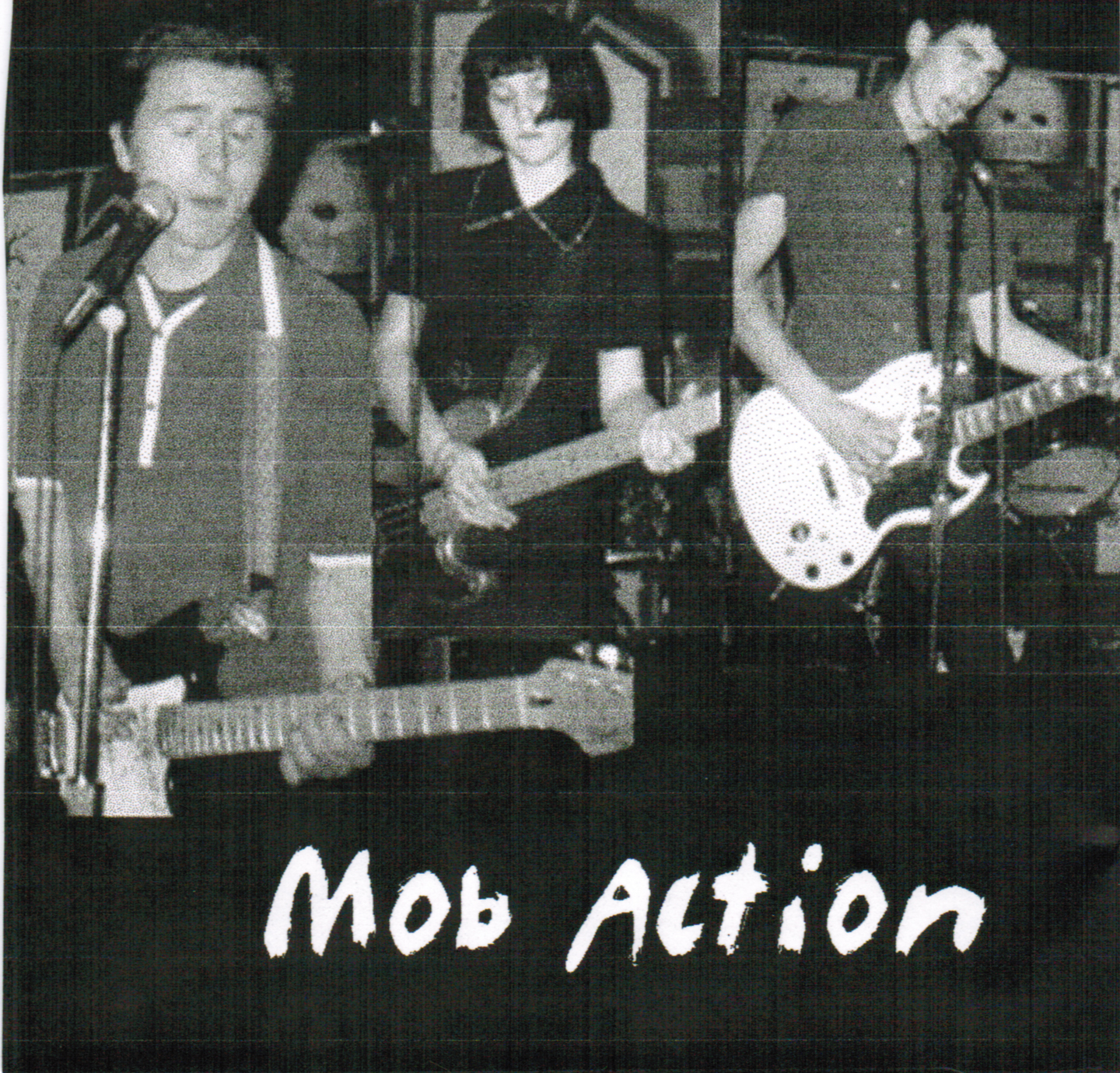