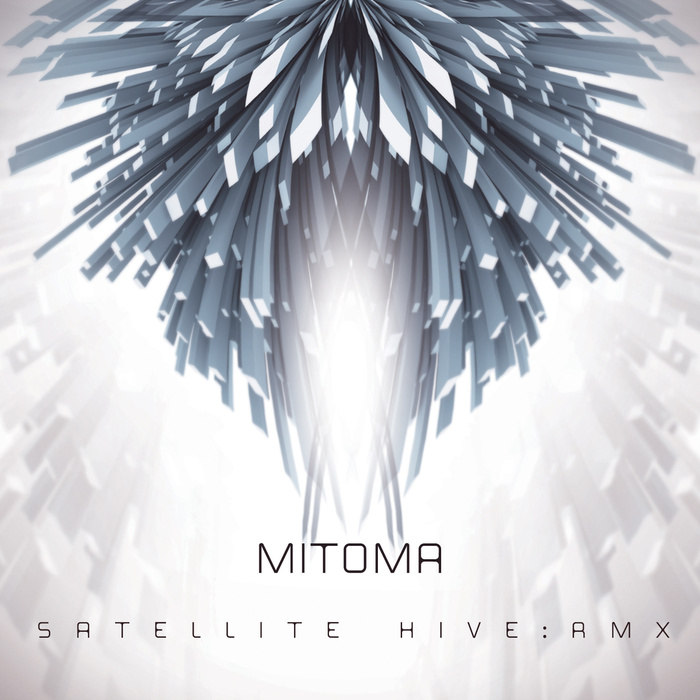 R4851 [Re-Arbeiten Rework] by Mitoma is licensed under a Attribution-NonCommercial-NoDerivatives (aka Music Sharing) 3.0 International License.
Based on a work at http://mitoma.bandcamp.com/album/satellite-hive-rmx