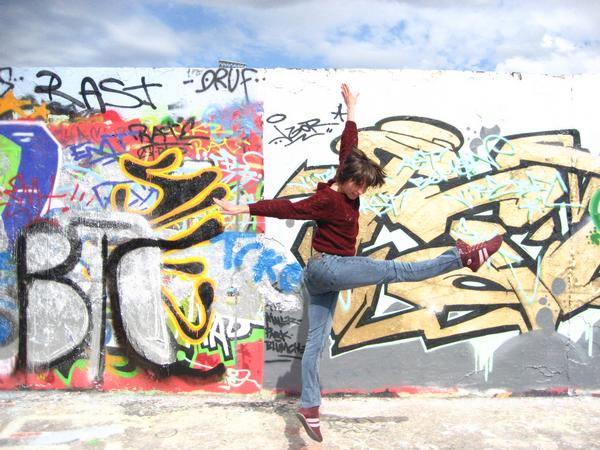 San Francisco's Mira Cook, a ballerina who constructs her own loops to accompany her singing, has been compared to U.S. Girls as well as some of the artists on New Zealand's defunct Xpressway record label by WFMU's Brian Turner who has played the Bay Area artist's recently released self-titled cassette full-length on his show. (-Billy Jam)