You came this way: Home > Curator: WFMU > Minmae > Since Before Inertia


Since Before Inertia by Minmae

Sean Brooks' massive repository of moody and slanted Americana-influenced Northwest rock couldn't be fully realized in his former band, Thee Psychotic Hearts, so he moved on to form Minmae. Here are a few tracks from Sean's 2001 Tape Mountain release. (-via Tommy E. at WFMU's Beware of the Blog) 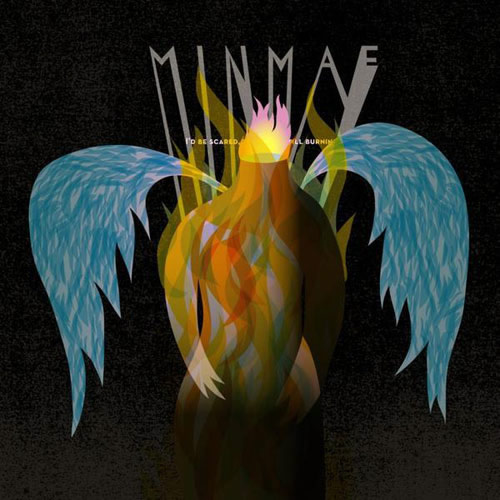 Since Before Inertia by Minmae is licensed under a Attribution-Noncommercial-Share Alike 3.0 United States License.

Tape Mountain
So far 0 comments about this album. Add your 10 cents!