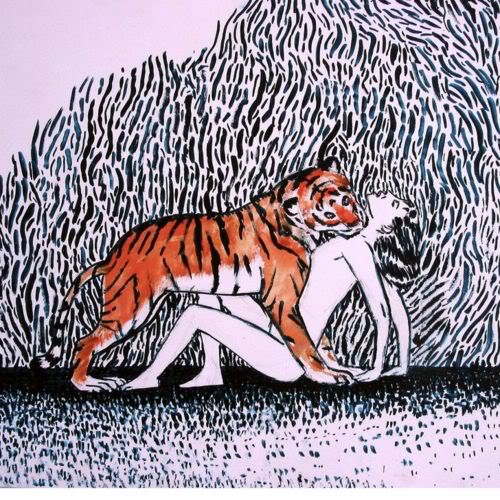 My electro/weird/large-beat/cut-up samples album DUBIOUS LUXURY is out!

If you buy it off my site, there’s a superspecial deal where you can get the album and a t-shirt for $24.99.

I hope you continue to rock. Now, and forever.

Soundythigh by Mike Doughty is licensed under a Attribution-Noncommercial-Share Alike 3.0 United States License.