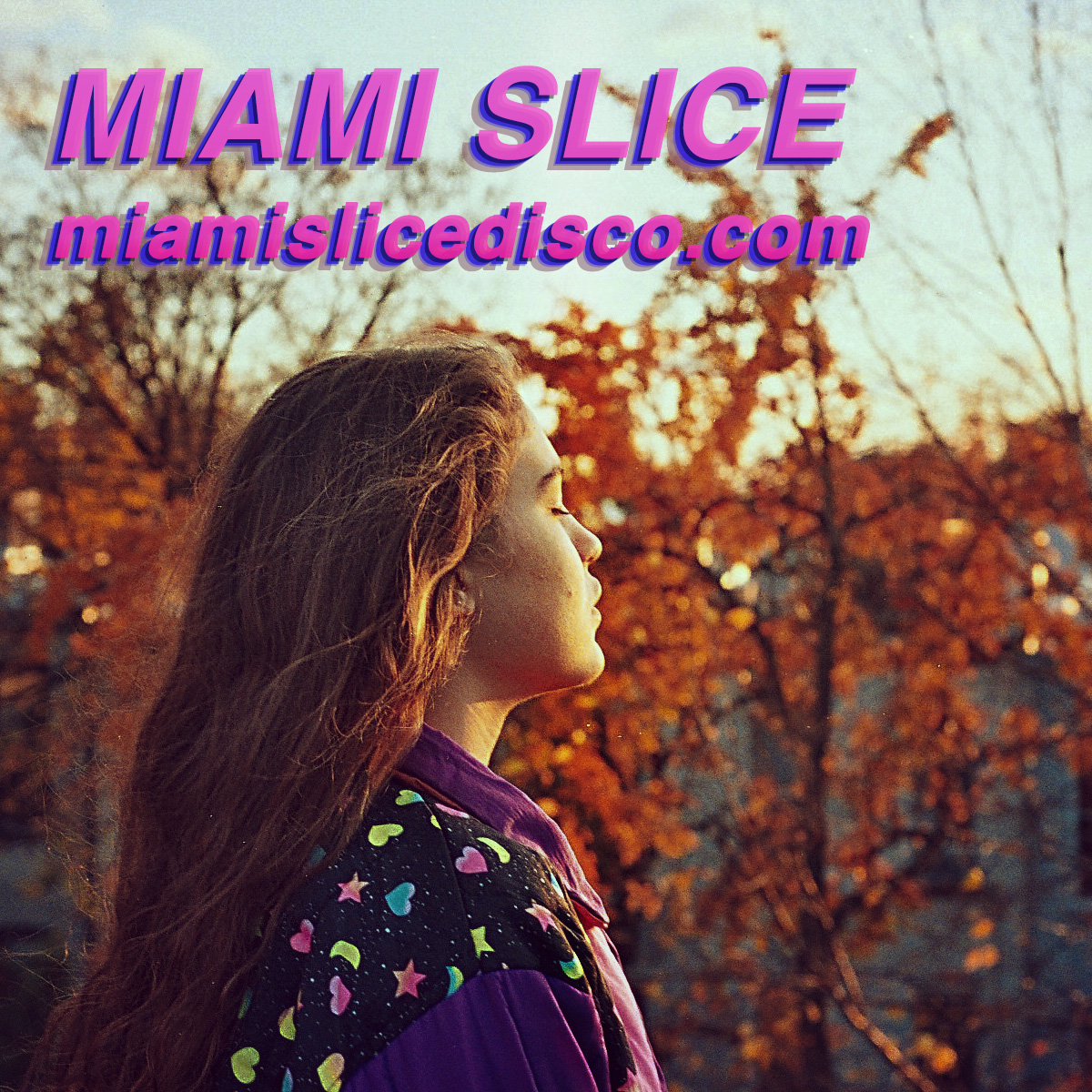 Born and raised in Miami, Christian Montoya a.k.a. Miami Slice was always in love with disco. After all, Miami was the one place in the USA where disco never died. Inspired by Daft Punk, Cassius and Treasure Fingers, he set out to learn the art of the disco edit, reviving his favorite disco songs from the classics, italo disco and Bollywood to make new music you can dance to.

Brooklyn 2 Brooklyn is his 3rd and most varied EP. "I set out to capture all the amazing styles coming out of the Nu Disco movement today. I think this EP has something for everyone, and the name Brooklyn 2 Brooklyn fit perfectly because Brooklyn has become a city in its own right with a huge variety of art being produced at any given time." 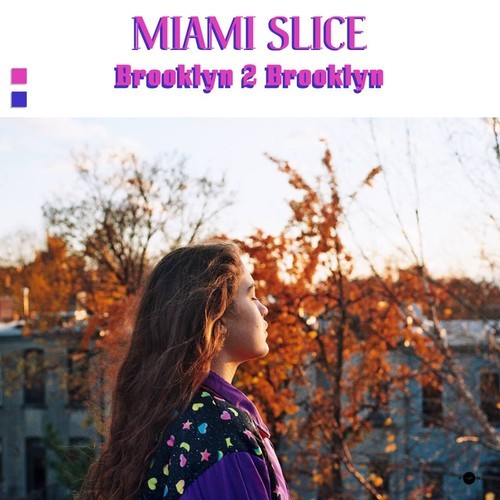 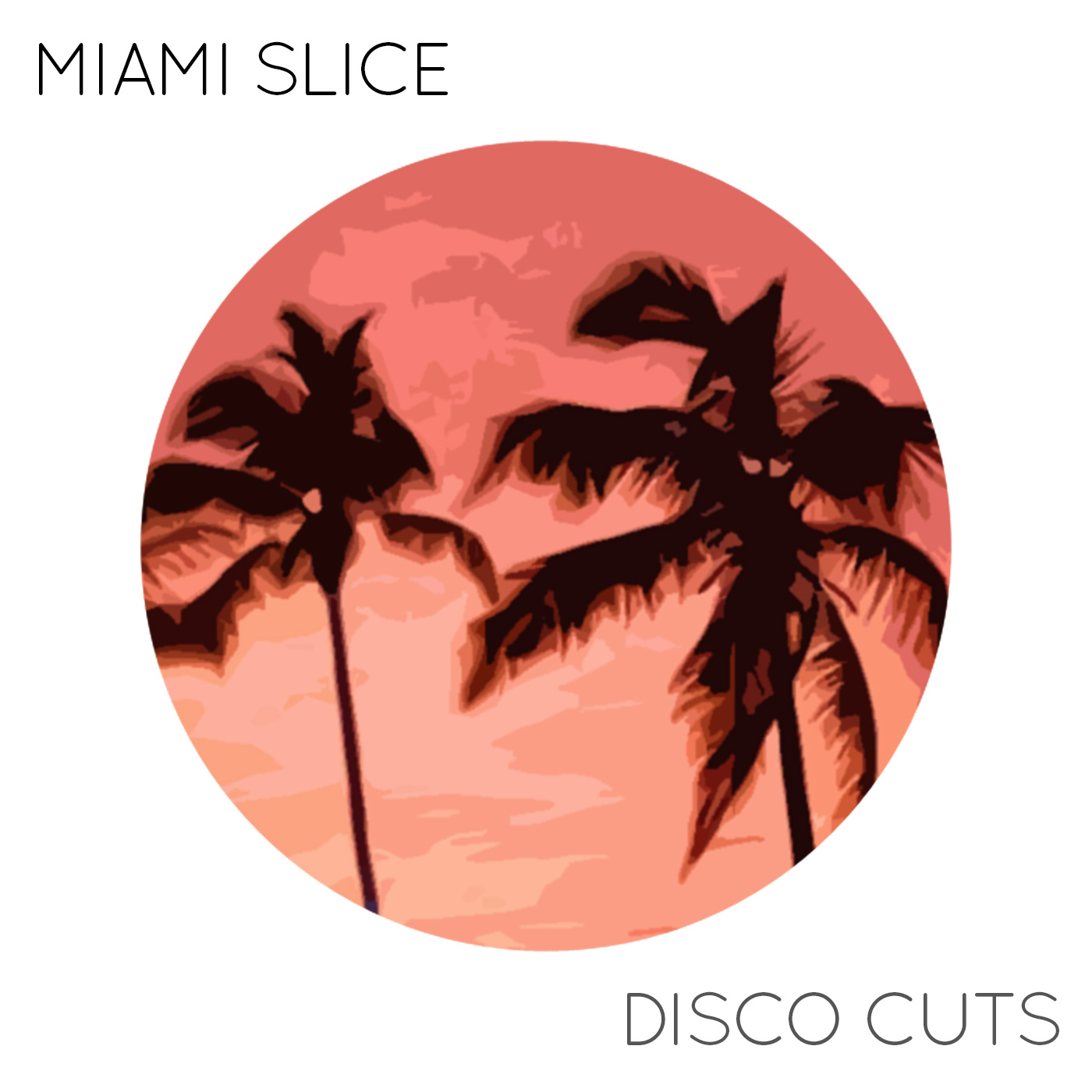