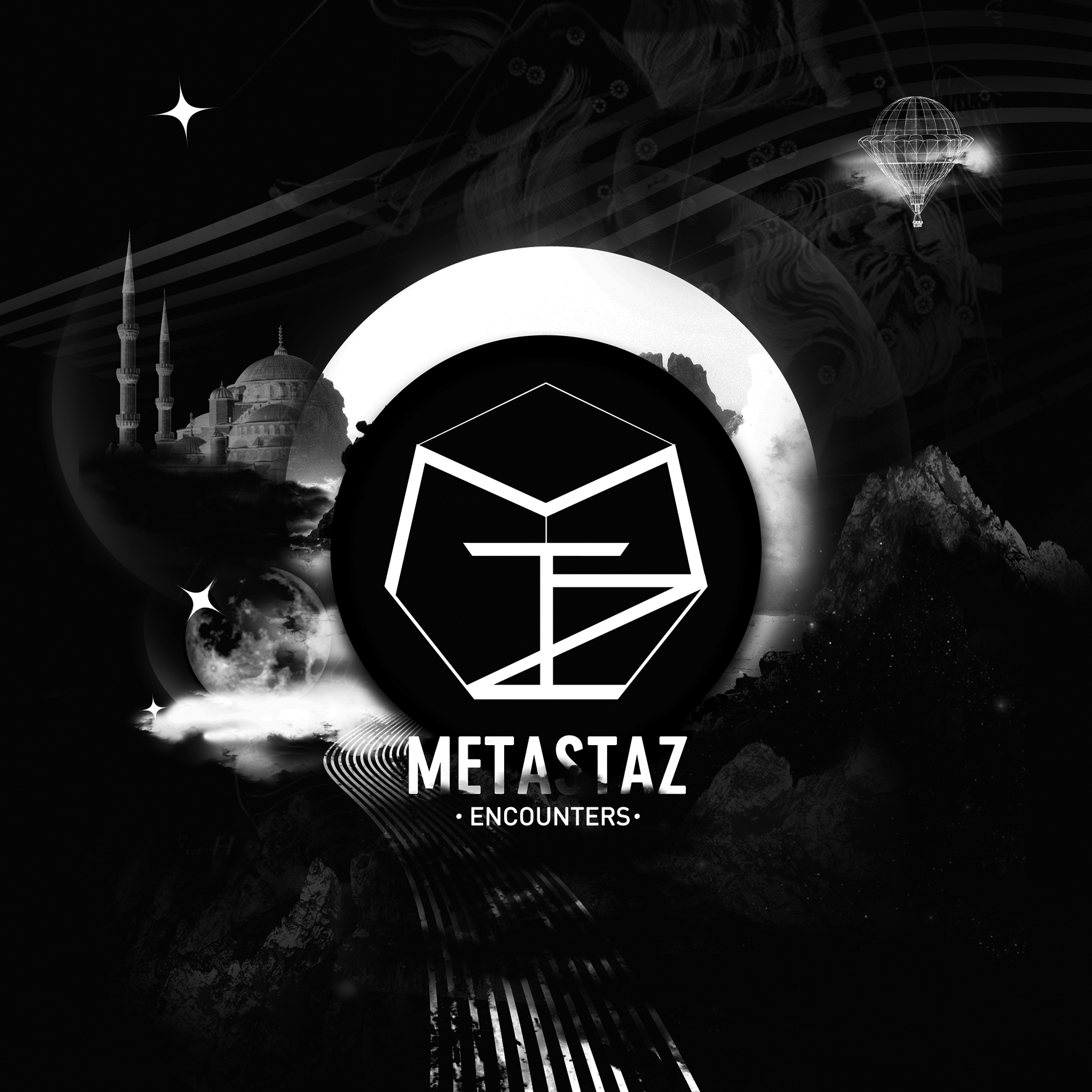 In this brand new sound odyssey, this inspired storyteller wrote each chapter of this brilliant opus like a single story, each with its own world.Between shadow and light, Metastaz’s imaginary is full of super heroes and fantasy creatures, whose stories are written on mystics riddims andall cleverly combined with basses.

It is at the crossroads of diffuent electronic influences, insufflated by an insatiable curiosity and a real talent for cinematic atmospheres.This album is also a tribute to those who has been supporting him up, far and near, more and more numerous.

Those who supported the Ulule Campaign by giving a few euros to finance the production of this album.

Metastaz’s spirit is always boiling with ethnics beats, broking up fronteers between musical genres… Encounters is a blasting chronic of today’s world music

Hashashin (ft. Miscellaneous) by Metastaz is licensed under a Attribution-NonCommercial License.